English: the Lingua Franca of Science

Editing and ReviewTranslate for Business 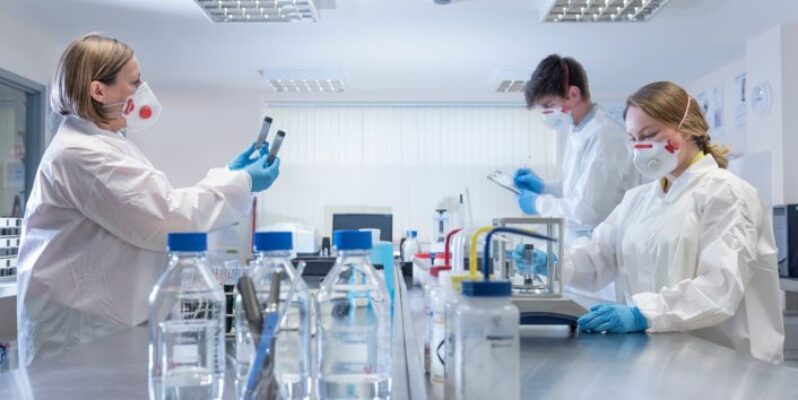 Why is English the Lingua Franca of Science?

People living in different countries and speaking different languages have always sought to communicate with each other for various reasons. For example, commercial, cultural, religious, diplomatic, administrative, scientific, amongst others. This meant that they needed a commonlanguage, and this is essentially what a lingua franca is.

‘a language that is adopted as a common language between speakers whose native languages are different’.

This term is often used to refer to a third language that is neither of the speakers’ native languages, but is not limited to this situation.

The term originates from the medieval Mediterranean Lingua Franca — which comprised a mixture of Italian with French, Greek, Arabic, and Spanish. It was in use in the Mediterranean Basin from the 11th to the 19th centuries CE.

A world language spoken internationally and by many people, such as English, may function as a global lingua franca.

How English became the language of science

Nowadays we have become used to English being the language ‘of everything’ — business, sport, the internet… However, it has not been the lingua franca of science for that long. In fact, a little over 100 years ago, at the beginning of the 20th century, German was the primary language of scientific research.

And before that, it was Latin. When Latin was the most widespread language of science, it was also quite common for scientists to publish their research in two languages at the same time: their native language and translated into Latin. This is not, however, practiced nowadays.

There are several reasons why English ultimately replaced German as the language of science:

What does this entail?

This basically means that if you want to pursue a career in science, learning English is an absolute must.

Scientists and academics need English, not only to publish their own work, but also because mastering English will help with research. Most scientists either publish their work in English, or have it translated into it. By not learning English you would be placing yourself at a serious disadvantage.

There are different attitudes to English being the lingua franca of science among scientists nowadays. Some highlight the fact that it facilitates the spread of information and research. If a paper is published in the ‘common language of science’, it is more likely to get noticed. It means that more people are going to read it and the author is more likely to get recognition.

However, having one common language of science creates a bias. For instance, it can lead to works written in other languages being overlooked. Unfortunately, people often tend to assume that all the important information is in English.

In the second part of this article, we are going to look in more detail at the pros and cons of having English as a lingua franca of science.

Back translation: What is it? And why?
How to evaluate a Translation Agency
Translation Memory, Copyright and Data Protection