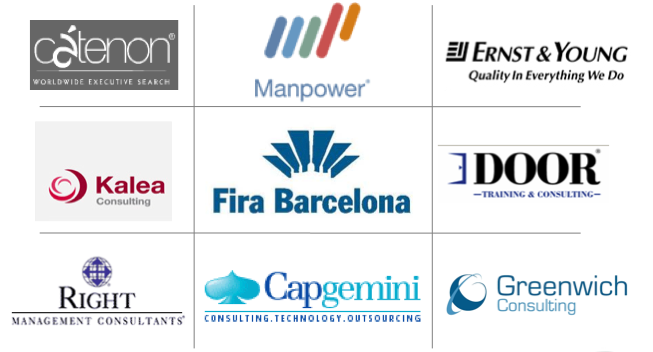 • business plans• contracts• non-disclosure agreements• annual reports• balance sheets• P&L statements• auditing reports• due diligence documentationAll business documentation is directed at one or more groups of stakeholders. An annual report, for example, will need a different kind of translation than a document for internal informational purposes.The translation of financial and business documents requires an extremely high degree of accuracy and fidelity to the original text: even a slight imprecision could potentially have very serious implications for business decisions.Take ‘a billion’; in American English a “billion” is one thousand million (ten to the power nine). In most of Europe it’s one million million (a trillion in America). In England a billion used to mean a million million, like the rest of Europe, but these days it is almost always one thousand million, like in America. Many European languages (Fr: milliard, DE: Milliarde, IT: miliardo) have a “milliard”, which is 1,000 million, like the English billion. Others use “thousand million” (ES: mil millones, PT: mil milhões).The Chinese, meanwhile, traditionally count in four powers of ten, rather than three. Their word “wàn” means ten thousand, so a million is 100 wàn. And yí = wàn times wàn, so a billion is shí yì, or 10 times 10,000 times 10,000 = 10 to the power 9.A poor quality translation will often make mistakes on issues such as this one. QuickSilver’s team of highly experienced and specialised translators will ensure that any financial documentation is absolutely accurate, both in terms of language and figures.

In conclusion, Quicksilver Translate can assist you with all your linguistic, translation and editing needs.