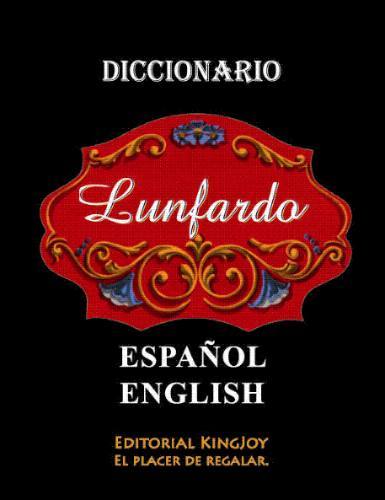 Lunfardo is a species of slang or argot from Buenos Aires. It originated towards the end of the Nineteenth Century as a criminal cant and spread from BsAs to Rosario, Montevideo and beyond. The real engine behind its diffusion was undoubtedly tango, which started off as a dance form in the poor barrios of BsAs, the heartland of Lunfardo.

As a quasi-dialect, Lunfardo is fascinating. It draws on Italian, Quichua, Guaraní, Mapuche, Bantu, English, Galician and Occitan, amongst others, all of which influences combine to make it effectively incomprehensible to the unversed outsider (which is, of course, the point). The word quilombo illustrates beautifully the tortuous roots of Lunfardo; it is derived from an Angolan word meaning encampment, but came to be used across Latin America to denote a secret inland camp of runaway slaves. In Buenos Aires around the turn of the twentieth century it was used to refer to brothels and music halls because – it is said – the fact that these places were prohibited meant that they were chaotic and ramshackle. From there we have the current meaning: a disaster, a total mess. Other words imported into Lunfardo include gurí, boy, taken from Guaraní; fiaca, lazy person, from the Italian fiacco, weak; and trucho, fake, which has an extremely convoluted history: it comes from old Spanish slang truchamán, also meaning fake, which in turn derives from the Arabic turjeman or translator, used in this case ironically to designate the kind of tour guide who would accost and lure travellers into dark alleyways.

But one of the key verbal trickeries practised by speakers of Lunfardo is the inversion of syllables in words, a technique known as vesre, which is itself an inversion of the word revés, al revés, reversed. In this way, tango becomes gotán (as in the name of the Tango revivalists the Gotán Project) and café con leche becomes feca con chele. Gomías is vesre for amigos, friends, lorca for hot (via calor, heat) and muchacho, young man, gives us chochamu.

A highly representative piece of vesre is pescar, to know, which works like a normal Spanish infinitive, but is derived from the Italian capisce, meaning – do you understand? It seems likely that, by making capisce undergo vesrefication, early proponents of Lunfardo inadvertently ended up with a new regular Spanish verb, which took on a life of its own.

This playful inversion of syllables is common to a number of argots from around the world; we’ll have a look at a few more in an imminent blog entry. 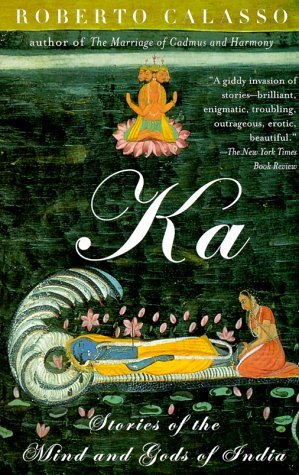