Ebonics – the English spoken by the African American community

Ebonics – the English spoken by the African American community 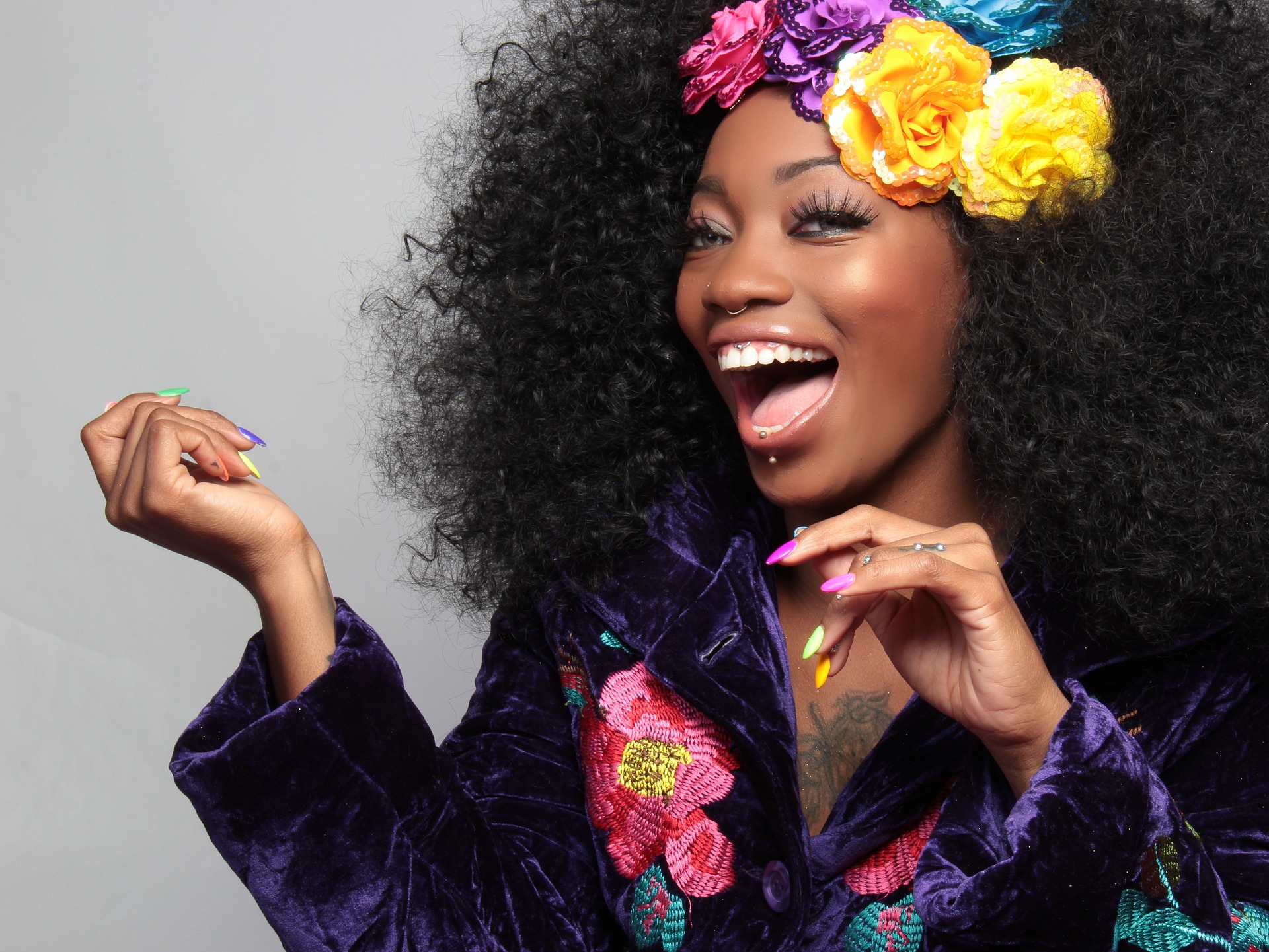 Language is the method of human expression within a social group or amongst members of a culture, that is either spoken or written, consisting of the use of words in a structured and conventional way. According to the Encyclopedia Britannica on language, the key functions of language include communication, the expression of identity, play, imaginative expression, and emotional release.

The English language, history and evolution

Unlike other languages that develop within a region, the English language over the centuries has gone through a lot of evolution and inculcated many words through overseas explorations and international trades. The history of English can be traced back to the invasion of Britain by three Germanic tribes in the 5th century AD, namely the Angles, the Saxons and the Jutes crossed the North Sea through what is known today as Denmark and Germany. This invasion pushed most of the inhabitants of Britain who spoke the Celtic language to the West and North to what is modern-day Scotland, Wales and Ireland. Since the Angles came from “Englaland” and spoke “Englisc”, hence the derivation of the country “England” and the language “English”. The English colonization of North America around 1600 then gave rise to the creation of the distinctly American style of English.

The evolution of American English started after the American Civil War. Due to racism and educational apartheid, most immigrants were isolated in poor areas and ghettos and hence could not adopt American English totally. This resulted in them incorporating their speech pattern and grammatical structures into American English.

There are other varieties of the American English, such as Canadian, Indian and Nigerian English. This is due to the widespread use of American English across the globe through explorations by Americans and the popularity of American movies by Hollywood.

In America today we have highly educated African Americans who speak American English but are also able to speak Ebonics. The inclination towards AAVE is simply due a certain feeling of comfort when communicating with fellow African Americans.

5 Tips on how to choose a translation agency 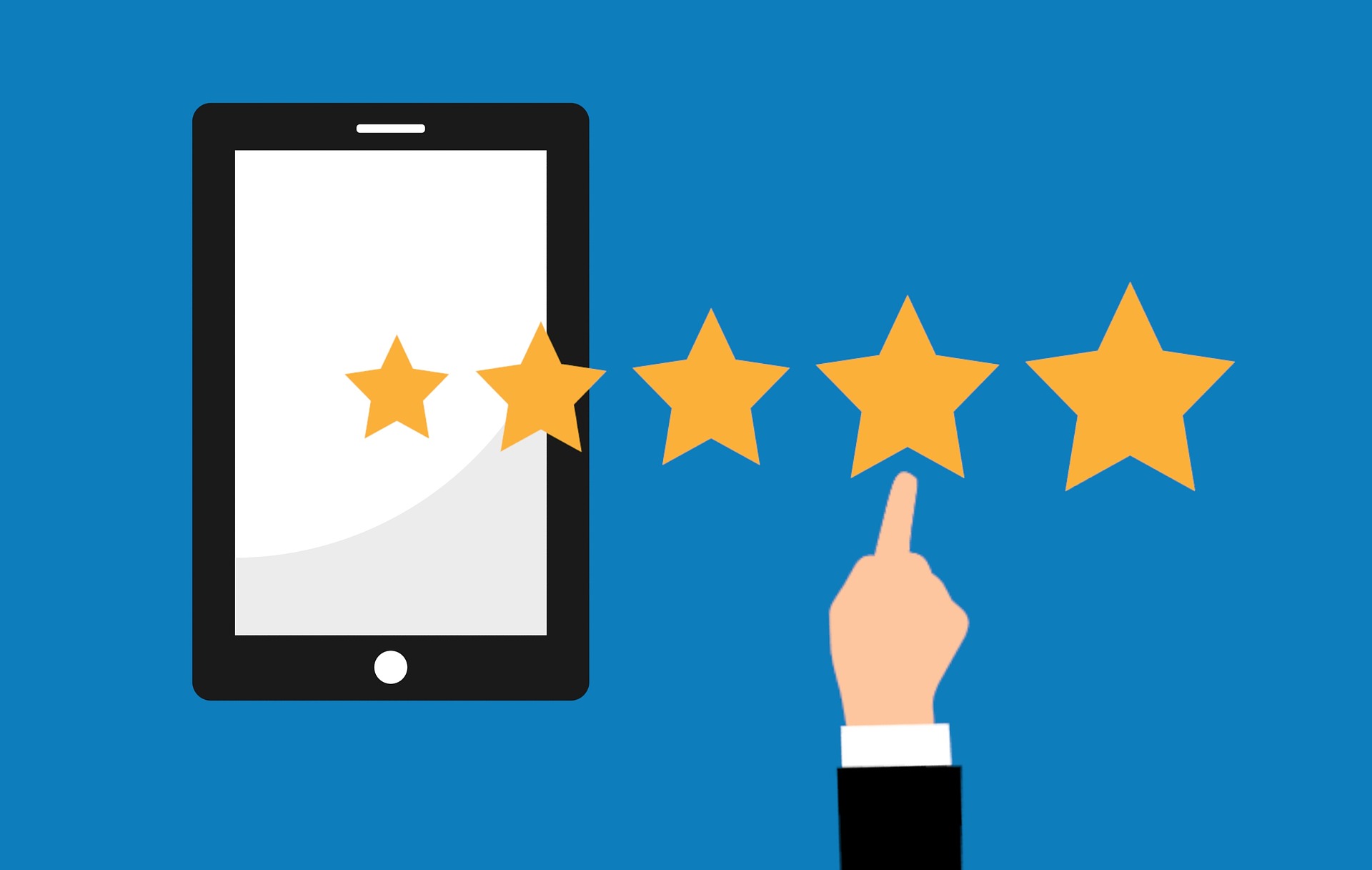