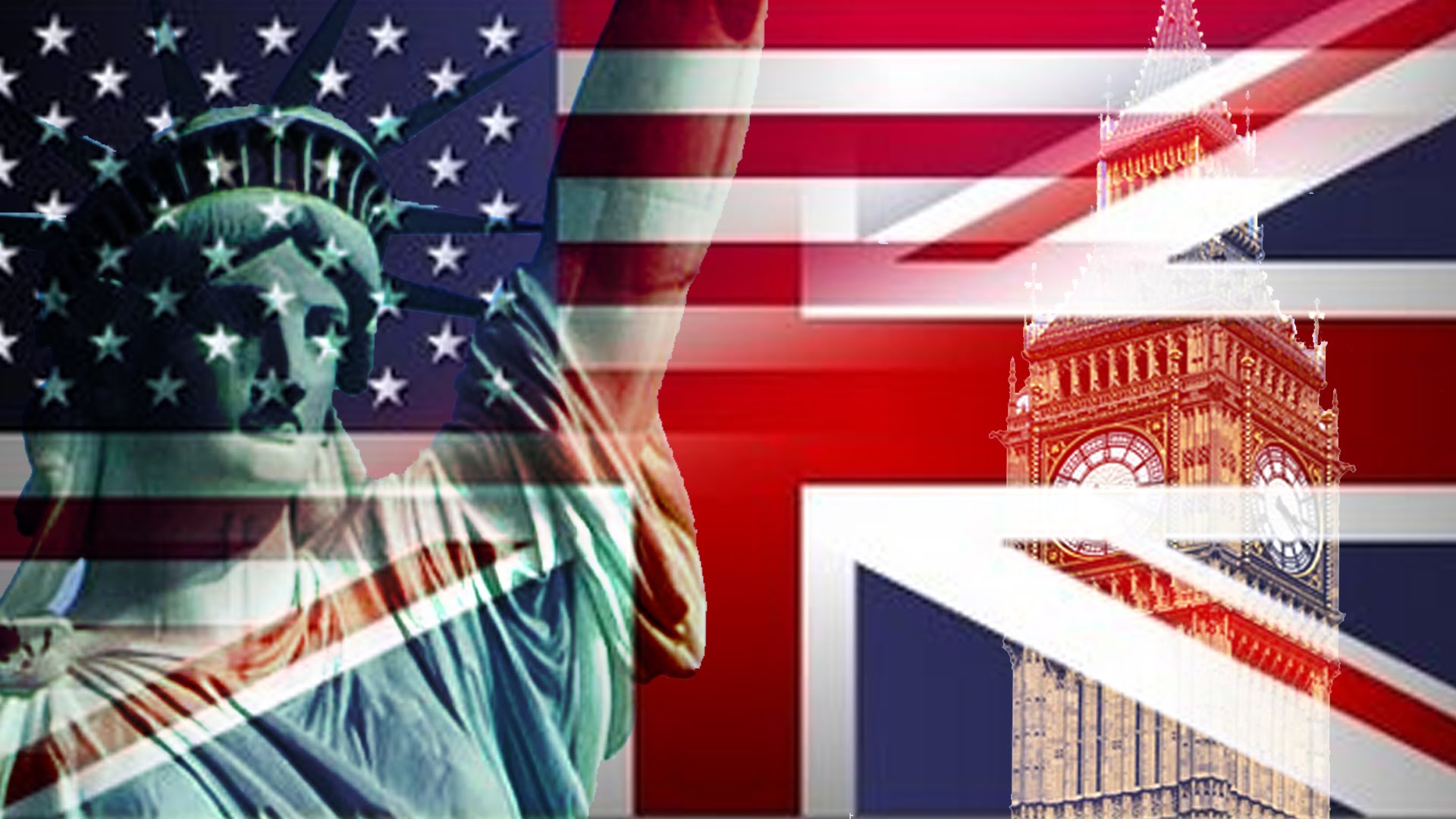 When translating documents to another language, it is very easy to forget that either or both of the target and source languages could have variants. These variants need be taken into consideration so that the proper context of the translation can be realized. The same is true for the English language – and we make that the case study today so you know how much variations affect the quality of translations.

Therefore, we should look at some of the differences which could throw readers off track?

Words in common in American or British English

The first place you will observe a serious difference between the British and American variants of the English language is in the everyday use of words. In short, the same things in both variants are called differently.

That is why you would see a Brit refer to the top front part of a car as the bonnet while an American will prefer to call it hood. Other notable examples of the British – American difference in the use of everyday words are:

Although English speakers can usually pick out the meaning of these words when used in context, but that would not be the same for non-native speakers of the language.

The American English is usually more conservative with words than their British counterparts when it comes to spellings. This is seen in examples like:

Likewise, American spellings favor the ‘z’ over the ‘s’ when it comes to words ending in ‘-ion,’ such as we see in:

When translating for either side of the English ladder, you have to take note of how they approach collective nouns and pronouns. In the American context, a collective can be seen as one, but they are still classified as individuals under the British English rule.

Here, we have differences such as:

Interestingly, the British English language allows a crossover into the American style where all can be referred to as one, but the same is not true for the American English which is strict on this rule.

This is a big one. Perhaps most of the differences between these two languages is in the grammar aspect.

One of the most important notes here are the usage of ‘shall’ and ‘will.’ Where a Brit would say something like ‘I shall be there tomorrow,’ the American will prefer to say ‘I will be there tomorrow.’ The same goes for other variants of these words and how they will (or shall, depending on what kind of English you speak) be used.

Likewise, there is the usage of words like ‘got’ and ‘have.’ While they basically mean the same thing (to be in possession of something), Americans prefer the latter to the former. It needs no telling which one the Brits love better.

When translating to the English language, care should be taken to ensure the culture of the target audience is kept in mind. That way, not only will the language be right, but the intrinsic of it would not be out of place either. 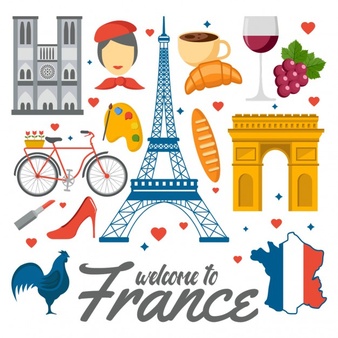 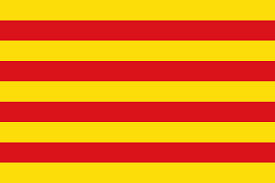