How do you translate something which doesn’t mean anything? How can you translate into another language words or passages which don’t, strictly speaking, make sense in the original language? This is one of the many linguistic questions provoked by Lewis Carroll’s (in)famous nonsense poem, Jabberwocky. First published in Through the Looking Glass, Jabberwocky‘s fascination lies in the fact that it is composed almost entirely of ‘nonce words’, that is, of words which are suggestive of other, real, words, but which don’t mean anything in themselves (or, at least, which didn’t until Carroll coined them). Here’s the original:

’Twas brillig, and the slithy toves
Did gyre and gimble in the wabe;
All mimsy were the borogoves,
And the mome raths outgrabe.

“Beware the Jabberwock, my son!
The jaws that bite, the claws that catch!
Beware the Jubjub bird, and shun
The frumious Bandersnatch!”

He took his vorpal sword in hand:
Long time the manxome foe he sought—
So rested he by the Tumtum tree,
And stood awhile in thought.

And as in uffish thought he stood,
The Jabberwock, with eyes of flame,
Came whiffling through the tulgey wood,
And burbled as it came!

One, two! One, two! and through and through
The vorpal blade went snicker-snack!
He left it dead, and with its head
He went galumphing back.

“And hast thou slain the Jabberwock?
Come to my arms, my beamish boy!
O frabjous day! Callooh! Callay!”
He chortled in his joy.

’Twas brillig, and the slithy toves
Did gyre and gimble in the wabe;
All mimsy were the borogoves,
And the mome raths outgrabe.

Douglas Hofstader observes that ‘in the brain of a native speaker of English, “slithy” probably activates such symbols as “slimy”, “slither”, “slippery”, “lithe”, and “sly”, to varying extents.’ Many of the neologisms in the poem are likewise extremely suggestive to a native speaker: ‘galumphing’, for example, suggests a combination of gallop and triumphant, whilst ‘chortle’ seems to fuse chortle and snort.

Given the fact that most of these nonsense words rely for effect on their relation to ‘real’ English words, is it be possible to translate Jabberwocky into different languages? As we will discuss, the answer is a deafening yes. 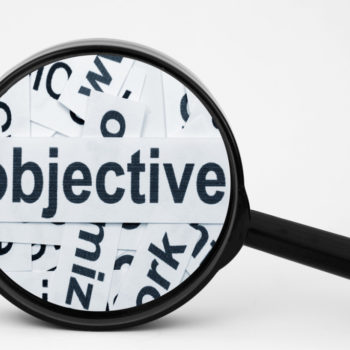