How do you integrate InDesign and translation? One of the techniques used by specialists in linguistic desktop publishing (DTP) is to pay close attention to the early stages of design work. During pre-processing, for instance, it is important that the text ‘flows’, that the format accepts text segments of varying length and that you avoid the use of manual line breaks in the middle of paragraphs.

Layout programs are best suited to this approach. Other programs designed more with graphics in mind complicate the process: Illustrator or its predecessor Freehand, for example, considerably increase the time and cost of text processing, and it can sometimes be quicker to recreate the entire document in a more suitable format.

It is worth looking at the example of Freehand, because it highlights some of the key issues that surround integrating DTP and translation.

For a good fifteen years, Freehand was the professional’s choice of graphic design program. During this time, it developed a loyal following and continues to occupy a prominent place in the affections of many a graphic designer. But a failure to keep pace with a rapidly changing market has meant that Freehand is no longer the market leader.

In 2006, Adobe announced that development of Freehand had been discontinued, in order to concentrate all of their development efforts on enabling Illustrator and InDesign to reach the position of dominance they now enjoy. For translators, this has not been the disaster that many design professionals feared it might be.

When it comes to producing multilingual documentation, Freehand can create a number of problems. In terms of text handling, in fact, it is a bit of a nightmare. Text cannot normally be extracted from Freehand in a useful way, because it is ‘traced’ in order to reduce the possibility of the text format being unstable. And users frequently trace text in order to fix the text format and prevent it being changed accidentally by the software itself. This means that there is no straightforward interface which allows the source text to be processed and replaced. Achieving these goals manually takes about four times as long and inevitably results in a totally avoidable increase in costs.

Programs such as InDesign or QuarkXPress, by contrast, are optimised for text extraction and reinsertion; they have standard interfaces with other applications, including translation assistance programs. For this and other reasons, many translators and LSPs prefer to work with other programs than Freehand, as these enable them to pass on a significant cost saving to clients. From the point of view of producing and maintaining multi-lingual documentation, choosing software like InDesign is, as they say, a no-brainer. 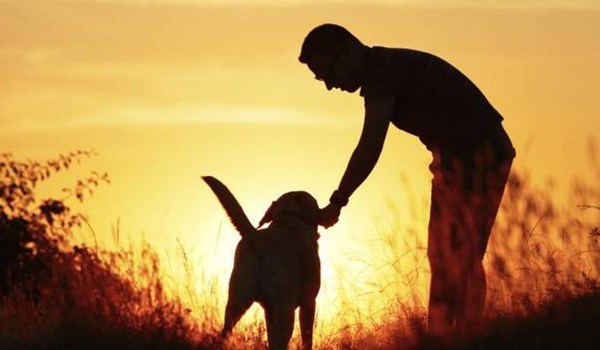 What is a certified translation?