The Most translated Books in Human History

The Most translated Books in Human History

Translation is such a wonderful profession!

But, unconsciously to many, translators are the ones propagating knowledge. Without some books being translated, how are we supposed to comprehend them? Even if we decide to learn about the language first so we can read the content. Does learning a language mean we can read a book? How many languages do we even need to learn before we can be able to read certain books?

So good to know this through some of the books that have been translated throughout history. Here is our top five:

Without doubt, the Bible is the most translated book ever. However, unknown to many is that the number of Bible translations varies depending on how you’re counting the translations.

For instance, the Bible as a whole comprising the Old and New Testaments has been translated into about 670 languages. While, the New Testament alone has over 2,200 translations.

At least, just one book of the Bible has been translated into almost 3,300 languages.

In 1883, Carlo Collodi wrote Pinocchio originally in Italian. Even if you haven’t read the book, you must have seen Disney’s adaptation and are well familiar with the story. And even if you don´t belong to either group you must have heard, at some point in your life, someone calling someone else Pinocchio (liar!).

Depending on what or who your source of information is, Pinocchio is either the second or third most translated book in history.

It has been translated into over 300 languages and this is a pretty good record of translation.

French author Antoine de Saint Exupéry wrote The Little Prince in French in 1943, and it has gained worldwide popularity ever since, being translated into at least 300 languages.

Interestingly, the supposed 300th language translation of The Little Prince was in Hassanya, which is a North African variant of Arabic.

What Does the Bible Really Teach?

Jehovah Witnesses’ What Does the Bible Really Teach? was first published in 2005 and re-printed in 2015 by the Watch Tower Bible and Tract Society of Pennsylvania – the main legal entity of the Jehovah Witnesses.

The book which was originally written in English, has been translated to over 272 languages.

The Dao De Jing (also known as Tao Te Ching) was written by Chinese Philosopher – Laozi. The earliest copy of the book has been dated back to the 4th Century BC.

This is the most translated Chinese book, and it has been translated into at least 250 languages.

How beautiful it is to know how much translators have helped us and our education system. Even from childhood, we wouldn’t have had access to some of the books we read.

The Story of ‘Bohemian Rhapsody’

More Than just a letter: How the Spanish Ñ came to be 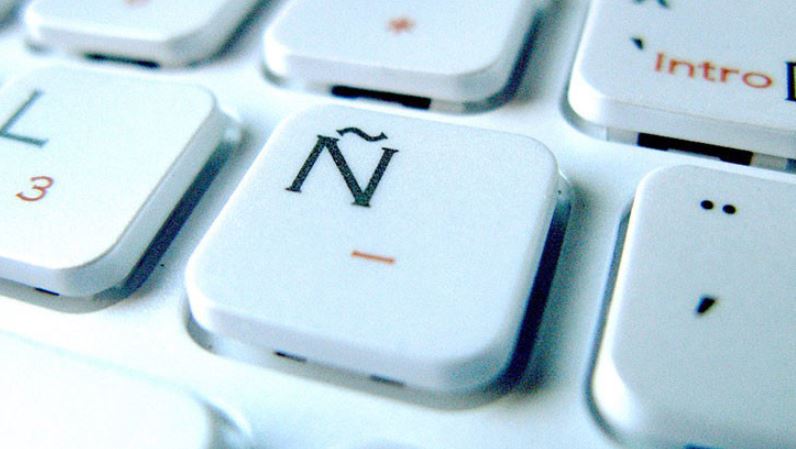