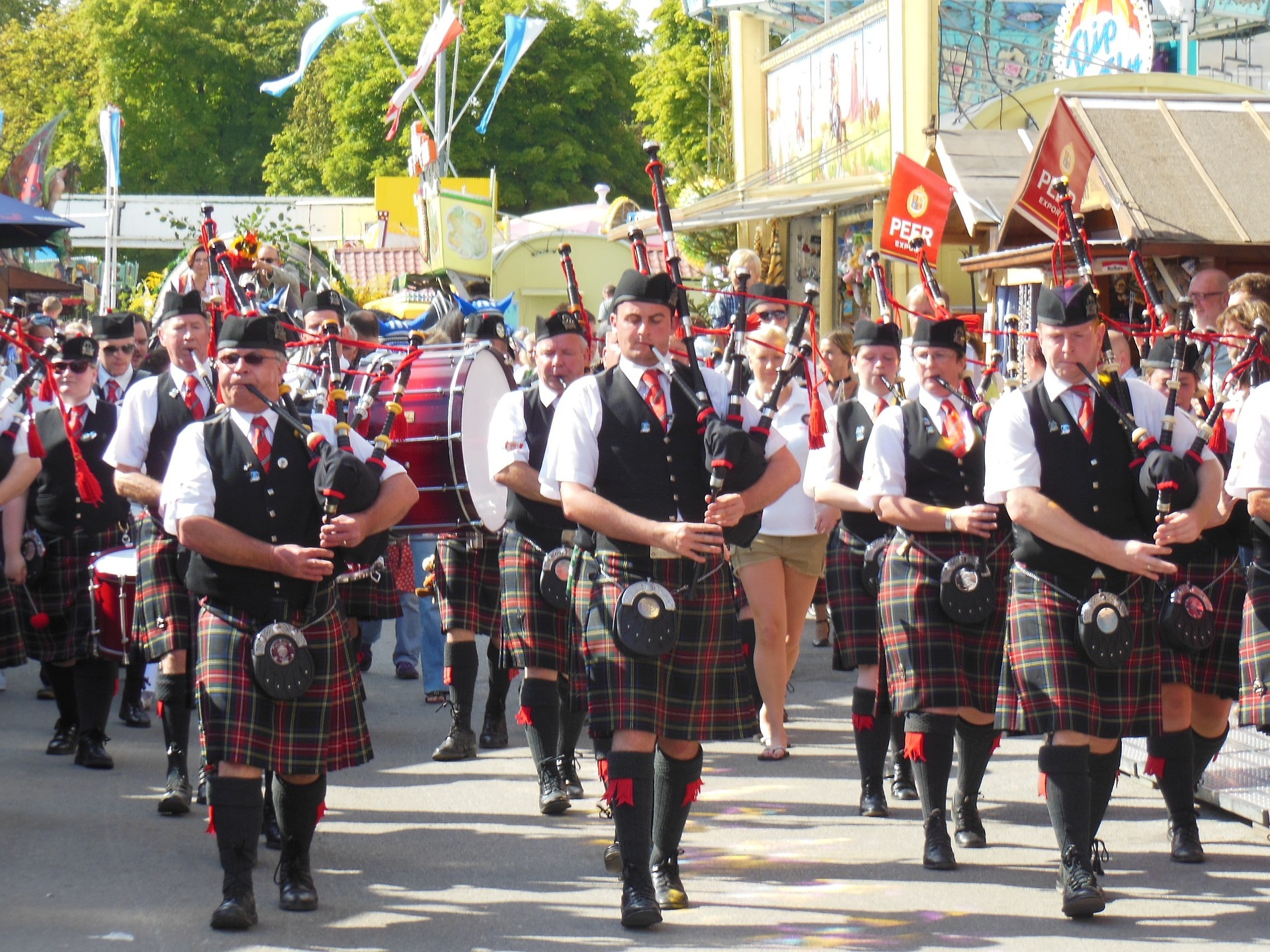 Scientific publications in Scotland experience mounting pressure to publish in English rather than in Scottish Gaelic. Most scientists are thoroughly informed on the competitiveness of the job market in and out of Scotland and, in the academy, articles and publications are the domineering currency of employment.

Presently, this can be illustrated by the Research Assessment Exercise 2007, where higher education institutes are assessed, and money is given to them based on their scientific research and peer-reviewed publications. Other than the glaring market pressures, there are many different and perhaps more indigenous reasons for scientists to publish in English than in Gaelic.

Peer recognition is a significant factor, the ethical and professional compulsion to communicate one’s research or the urge to make a contribution and pass on knowledge. Putting all this together, these pressures and motivations amount to a pervasive culture of scientific publications in English, which is near impossible for a scientific researcher to avoid if they have a genuinely realistic desire to establish a scientific career.

Researchers in Scotland have had to outgrow the culture of writing in Gaelic, with committed researchers wanting to develop their global-reviewed paper forum. This was  not just meant to produce new means to build their research but to also gain practical, global attention of their publications, with their stricter standards of external peer assessment.

This is mirrored in general by the almost geometrical growth of scientific papers in the English language in the last few years, in and outside of Scotland. Difficulties faced by scientific articles written in Scottish Gaelic are lack of more extensive outreach; there are a great wealth and quality in these publications.

But what has become apparent is that a tiny group of people can comprehend these articles, which results in few global peer-reviewed reports because of the language barrier. Articles, therefore, do not get the recognition they deserve. It is read that Scotland has a little over 5.3 million inhabitants. The UK, the USA, and the Australia together have close to 500 million inhabitants. Not to mention the number of people who speak English as a second language compared to Scots Gaelic.

From statistics, about 1.5 billion people in the world speak English. It makes more sense, and you can potentially reach more people with your scientific publication in English than in Scot Gaelic. Publishing scientific articles in the English language will make more potential employers interested in your papers. It enables prospective employers to see that you have full breadth in research leading them to think you can make a significant field impact. Of course, we have tools like Google Translate, which can help to translate articles from Scot Gaelic to English and vice versa, but with machine translation, some meanings are misplaced in translation. The complexity of the scientific articles and their context cannot be interpreted without accurate knowledge of the language, This increases the likelihood of errors being made.

How to translate your Amazon offering for foreign markets

Ebonics - the English spoken by the African American community