The Etymology of Privilege 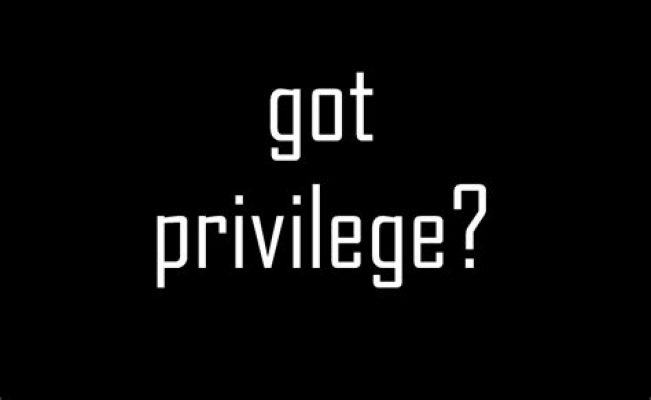 Origins and History of the word ‘Privilege’

According to the Oxford dictionary, etymology is the study of the origin of words and the way in which their meanings have changed throughout history. It allows us to see, when and how a certain word appeared in the language. Or, alternatively, when, and from where, it was borrowed. In addition, it also tracks how its meaning (or meanings) developed. The etymology of Privilege includes all these factors.

Studying etymology is important in the broad context of studying the history and cultures of the world. It also helps linguists determine how languages are related, how they developed and interacted in the course of history.

As a language learner, teacher or translator, knowledge of the etymology of certain words can be immensely helpful. It allows us to see the whole picture and to understand the word and all its meanings more deeply. As well as get a feeling of different connotations and how they developed.

To illustrate this, we will take a look at the etymology of ‘privilege’ — its meaning today, and its origins.

The Oxford Dictionary defines privilege as a special right, advantage, or immunity granted or available only to a particular person or group. Some of the synonyms to this word are ‘advantage’, ‘right’, ‘benefit’, and ‘prerogative’.

It can be used with a positive connotation to denote something desirable. Alternatively, in a negative way to speak about an unfair advantage that a certain group has. For example, this is illustrated by the expression ‘white privilege’.

Where did this word originate?

The word ‘privilege’ has its roots in the Latin language. In Latin, there is a word ‘prīvilēgium’ (“ordinance or law against or in favour of an individual”). Which in turn, derives from prīvus (“private”) + lēx, lēg- (“law”).

This evolved into the Old French word ‘privilege’ (same spelling, different pronunciation). Then finally, through Anglo-Norman, the word entered Middle English in the 12th century, CE.

The evolution of the meaning of ‘privilege’

In its early use, ‘privilege’ almost always referred to some type of legal relationship. For instance, from the 8th century, it was used in ecclesiastical law to signify an exemption from certain laws granted by the Pope. This meaning is now chiefly historical.

The meaning of a particular advantage granted to a group of people (still, mostly in a legal context) developed in the 10th century CE.

In the 14th century, ‘privilege’ began to be used with a wider meaning. It now also referred to an advantageous social status, of an individual or a group. Another meaning developed in this period as well: a rare and fortunate opportunity. As in, ‘I had the privilege of sitting next to the Senator…’.

During the 20th century, a couple of more specific meanings developed:

As you can see, the core meaning of the word ‘privilege’ has remained roughly the same over the centuries. That of, a special advantage that a group or individual has. However, it shifted from an advantage granted to someone by law, to a social advantage. In addition, it covers a few more narrow meanings that have developed both in law, and computing.

Interestingly, the connotation of the word depends on the point of view of the speaker. Specifically, whether they are the one enjoying a privilege, or view someone else’s privilege as an unfair advantage.

The etymology of privilege is a journey! This word has come quite a long way from Latin, through Old French and into the English language. Yet, it remains a word that we still use often in our everyday life.