Paraprosdokians, because we all love a twist 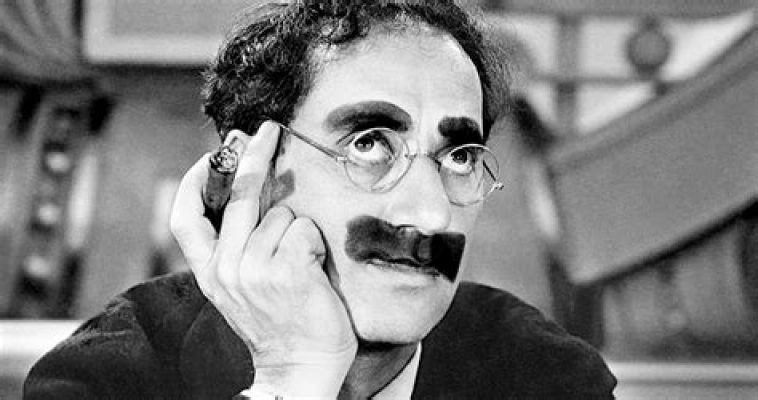 Paraprosdokians, because we all love a twist!

Languages are not only about grammar, rules, and rigid structures; they also allow for a lot of creativity, even some craziness, and a lot of fun. English, of course, is no exception.

In the English language, there are a lot of colorful idioms, unusual words, and paradoxes. They add ‘colour’ to the language, make texts more expressive, serve to highlight particular ideas, or create a humorous effect.

One of such paradoxical literary devices is a paraprosdokian.

As defined by the MacMillan Dictionary, a paraprosdokian is a figure of speech in which the latter part of a sentence or phrase is surprising or unexpected in a way that causes the reader or listener to re-frame or re-interpret the first part.

‘Paraprosdokian’ comes from the Greek words ‘para’, which means ‘against’, and ‘prosdokia’, which means ‘expectation’. Some linguists argue that although the word is widely used now, it is not a classical or a medieval Greek or Latin term, it is a neologism that appeared in the 19th or 20th century. There are records showing the ancient Greeks using such figures of speech for both comedy and philosophy, though.

Some paraprosdokians do not just make a linguistic U-turn and change the meaning of the beginning of the crease or sentence. They also play on the double meaning of words, creating a form of pun.

There are many famous paraprosdokian examples:

You can always count on the Americans to do the right thing—after they have tried everything else.

One can only imagine what Churchill might have thought of the current US leadership!

The difference between stupidity and genius is that genius has its limits.

On his feet he wore… blisters.

To steal ideas from one person is plagiarism.
To steal from many is research.

Knowledge is knowing a tomato is a fruit; wisdom is not putting it in a fruit salad.

The last thing I want to do is hurt you; but it’s still on the list.

I used to be indecisive. Now I’m not sure.

Light travels faster than sound.
This is why some people appear bright until you hear them speak.

Reader/listener expectations are an important element in text and speech comprehension. These expectations are based on our background knowledge as well as the context. This means that when we hear the beginning of a sentence, paragraph, or text, there are things that we subconsciously expect to come next and things we do not expect.

Paraprosdokians work by subverting such expectations. By placing the unexpected at the end of a sentence, they make us re-evaluate what we have just read – and sometimes re-read the sentence before we can do it.

This draws attention to the phrase, creating a dramatic and often humorous effect. This is why paraprosdokians are quite a popular literary device among satirists and comedians. They draw readers’ or listeners’ attention to a phrase and make it stand out.

One of the most famous users of paraprosdokians was Groucho Marx, and I’ll leave you with one of his finest:

I’ve had a perfectly wonderful evening, but this wasn’t it.