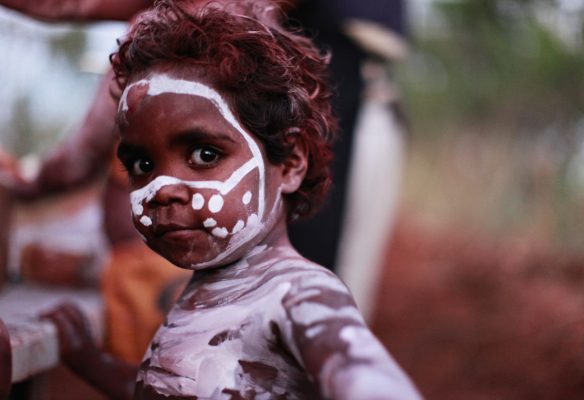 Communicating in our native language is a breeze, and many of us struggle to learn the intricacies of foreign languages. However, some languages are just plain weird! Seeming to defy all rules of grammar or even common sense. In fact, English sounds complicated or unnatural to some Eastern or Asian countries, but at least it’s easy to recognise when someone is asking you a question in English! Today, we will look at some of the world’s uniquely interesting languages (still in existence).

The Chalcatongo Mixtec language is one of the most unusual languages on the planet, because it doesn’t have an interrogative status. That means there is no indication when you’re asking a question — neither tone, intonation, question mark, nor anything else. This means that speakers cannot ask simple Yes/No questions.

For example, there is nothing to differentiate between the question, “Is this an apple?” and the statement “This is an apple”. About 6000 people in Oaxaca, Mexico, speak this language. They must navigate the difficulties of understanding whether a sentence is a question or a statement everyday!

Almost 50,000 people in Australia speak Aboriginal Languages, which are a family of 200-300 Indigenous languages. But did you know that almost all Aboriginal languages can be spoken with no fixed word order? That means, the sentence “I want to dance tonight” and “Tonight dance I to want” are both correct and mean the same to Aboriginal speakers.

To native English speakers, their conversations can sound like a Jazz solo, which jumps, flows, or spirals in different directions! However, Aboriginal languages have an underlying structure. People add suffixes that help them to decode statements, regardless of word order.

ABSL — Know all the signs!

Unlike the English language which contains just 44 noises in the phonetic chart, the Al-Sayyid Bedouin Sign Language (ABSL) contains zero repeating signs. That means every single verb, noun, and adjective has a unique sign. If that doesn’t impress you, just imagine every word in this article having a completely different sound!

The English language has over a million words but all of them can be represented using simple repeating sounds. In a sense, it’s like using Lego blocks, where the same individual pieces can be used to create different shapes or structures. However, the ABSL is completely unique because even other sign languages are known to utilize the Lego-block method.

About 90,000 people speak this unusual language in northern Pakistan. Unlike most languages that are part of a larger language family or have genetic similarities with other languages, Burushaski is a language isolate — completely different.

The weirdest feature of this language is its sensitivity to noise. Native English speakers use descriptions or intensifiers to indicate volume. However, the vocabulary of the Burushaski language has different words to describe the intensity or loudness of noises.

For example, it has three different words to describe the loudness of a door opening and they are very precise. One word describes a loud opening, one a soft opening, and the last, a very gentle opening.

If you enjoyed this article, you will also like Quirky Languages of the World!

When the Inuit talk about snow
What it takes to be a translator
Is 2020 Jumping the Shark?