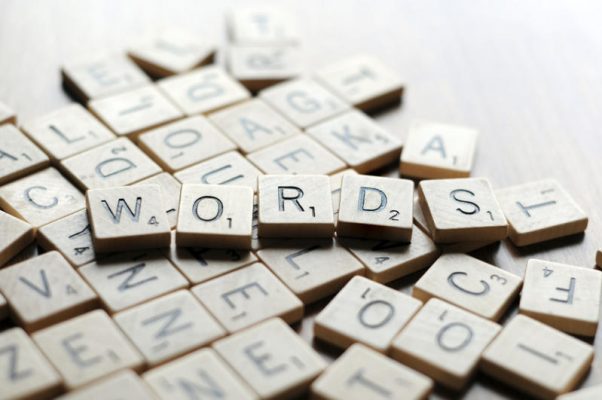 Living languages are never static — they never stay the same over long periods of time. They interact with other languages, shift, adapt, and develop. This includes the vocabulary of a language: some words fall out of use, other words change their meaning and, of course, new words appear.

Etymology is the linguistic science that investigates the origins of a word. Including its relationships with words in other languages, and its historical development in form and meaning. Etymologists study modern languages, as well as historical written records dating back hundreds of years. They can answer the question of how a word appeared in the English language.

In this article, we will take a look at some of the main sources of new words.

A loanword (or borrowed word) is a word that has been adopted from a foreign language, often with little or no modification. This is a natural process that happens when two languages ‘interact’, for instance, through geographical proximity or international trade.

There are a lot of borrowings from multiple languages in the English language. Some sources say that English has borrowed from as many as 120 languages. Some of these languages are Greek, Latin, French, Hindi, Sanskrit, Arabic, Spanish, Italian, German, Chinese, Japanese, and many more. Here are just a few examples:

Many words in English have been formed by adding suffixes and prefixes to the root words. In fact, this is probably one of the most ‘obvious’ ways of forming a new word. Suffixes and prefixes usually have fixed meanings and are ‘visible’ in the word. For instance, words like ‘happiness’ or ‘disappear’ — you can easily figure out how they were formed, and from which root words.

Affixation can be used to create both formal and ‘slang’ or colloquial words.

Back-formation is a process opposite to the affixation: creating a new word by removing a supposed affix from an existing one. For instance, by removing the ending of the word ‘enthusiasm’ we get the verb ‘enthuse’.

The term functional shift, or conversion, describes the process where a word converts from one syntactic category — that is, word class or part of speech — to another without any change to the form of the word. Thus, the noun ‘eye’ becomes the verb ‘to eye’, and the verb ‘to visit’ results in a corresponding noun ‘visit’.

Blending means merging together the shapes and meanings of two (and sometimes more) words. The original words may overlap, for example, ‘motor’ and ‘hotel’ become ‘motel’. Other blends occur without overlaps, such as ‘breakfast’ and ‘lunch’ which blended together become ‘brunch’.

Compounding might seem similar to blending, but in this case a new word is formed by joining together two or more full words, not parts of them. For example, birdcage, moonlight, football, and so on.

These are some of the most common ways in which new words appear in the English language. However, they are by far not the only ones. Some other ways of creating new words include acronymic formations (‘radar’), transferring personal or place names (‘denim’), imitating sounds (‘hiss’), and many more.