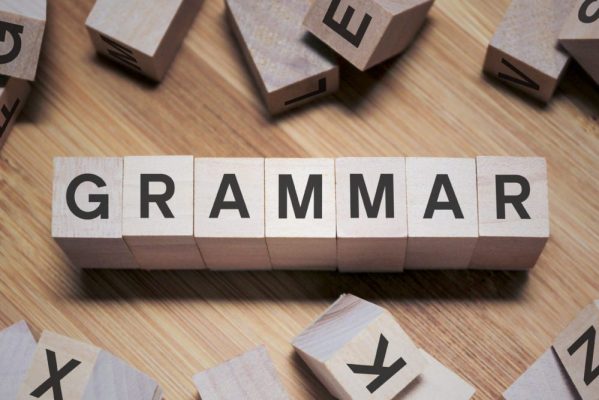 Living languages are like living organisms and they ‘grow’, develop, and change over the course of their existence. Such organic changes are hardly ever uniform and clearly structured. This is a source of their uniqueness and beauty. But it can also be a source of frustration for learners, as it creates inconsistencies and exceptions to the rules.

The English language, for instance, is notorious for its inconsistent spelling and pronunciation rules. However, English grammar is not entirely uniform: think of irregular verbs that ‘refuse’ to follow the rules forming the past forms.

Sometimes this even results in linguists and grammarians disagreeing over what is correct and what is not. As with all the historical changes and existing inconsistencies, not all things are obvious. One such example is the use of ‘than’: should it be followed by a subject pronoun (I, he, they) or an object pronoun (me, him, them)?

Spoiler alert: both are correct! Let us find out why.

A conjunction or a preposition?

The core of the problem lies in ‘than’ functioning either as a conjunction or as a preposition.

The use of ‘than’ as a conjunction dates back to the 12th century. As defined by the Oxford Dictionary, a conjunction is ‘a word used to connect clauses or sentences or to coordinate words in the same clause’.

Thus, ‘than’ functioning as a conjunction is followed by a subject pronoun: better than I, he, they, etc.

Since around the mid-16th century, ‘than’ is also used as a preposition. A word governing, and usually preceding, a noun or pronoun. Which expresses a relation to another word or element in the clause, as in, ‘the man on the platform’.

In the English language, prepositions are followed by object pronouns (me, him, them, etc.). Thus, we can write a sentence like ‘John is much better prepared for the test than me’. In this case, there is no implied verb; ‘than me’ is not a subordinate clause but a prepositional phrase.

Both of these uses are correct. True, one appeared later than the other. However, since that time ‘than’ as a preposition has been used by Shakespeare, Swift, Milton, and other famous English writers. Many of whom have had a great influence on the English language.

Nevertheless, grammarians still argue over the subject, and they are unlikely to stop in the near future. Some insist that ‘than’ must only be used as a conjunction, while others accept both uses. Some believe that using ‘than’ as a conjunction (‘better than I’) is more suitable for formal English; while ‘better than me’ is acceptable for colloquial speech.

It is generally a matter of preference. You can stick with either one or the other or use both. However, there may be sentences using ‘than’ as a preposition that lack clarity. Consider the following sentence: ‘My wife likes the dog better than me’. It is not quite clear if the wife loves more dog more, or she favours the dog over the husband!

If the former is the case, saying ‘My wife likes the dog better than I (do)’ communicates the idea more clearly. If it’s the latter, their problems are more than simply grammatical!

If you enjoyed this article, you may also like:
GRAMMATICAL GENDER: A MYSTERY TO MANY!