What does “Perfidious Albion” mean? 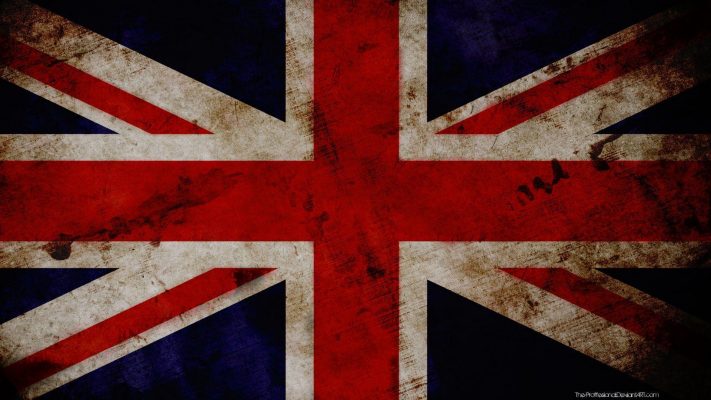 Perfidious Albion is a derogatory phrase, used in Europe, to describe Great Britain’s reputation for bad faith and reneging on agreements. Furthermore, to back up accusations of outright treachery in her diplomacy and treaty-making. It refers to acts of diplomatic duplicity, treachery and hence infidelity, with respect to promises made to, or alliances formed with, other nation states.

In other words, it means “Treacherous Britain” or “Sneaky Britain”. So, not very favourable, then.

1: the quality or state of being faithless or disloyal : TREACHERY
2 : an act or an instance of disloyalty

Perfidious, from the Latin word “perfidia”, means “one who does not keep his faith or word”. While Albion is an old name for Great Britain. The name originally referred to Britain as a whole, but was later restricted to Caledonia (becoming the modern Scottish Gaelic name for Scotland, Alba).

Albion may derive from the Proto-Indo-European root *albho-, meaning “white”. This could be a reference to the white chalk cliffs on Britain’s southern coast, which are visible from mainland Europe. Interestingly, the word may be related European names, such as Alpes, Albania or the river god Alpheus, meaning “whitish”.

Europeans have used the adjective “perfidious” to describe England for a very long time! Researchers have found instances that date back as far as the 13th century. For example, in 1640 the French bishop and theologian Jacques-Bénigne Bossuet, described England as “Perfide Angleterre” in a sermon:

However, the phrase is usually attributed to Augustin Louis de Ximénès, a French-Spanish playwright. Ximénès used the term in a poem entitled “L’Ère des Français”, published in 1793. In the same year, the new French Republic declared war on England:

Let us attack perfidious Albion in her waters.

By the 19th Century, “La perfide Albion” had become a well-known saying in France, and it quickly travelled to Germany as “das perfide Albion”. In the years following, it entered the lexion of many (if not, most?) European nations. Some examples include:

The Spanish used “Perfida Albion” to describe Sir Francis Drake’s perceived duplicity. In Portugal, the term was widely used after the 1890 British Ultimatum, in reference to Cecil Rhodes’ opposition to the Pink Map.

It became a popular expression in Ireland in the late-17th Century, as a result of Britains decision to renege of promises made by the 1691 Treaty of Limerick. In the Treaty, the British made commitments to the Irish Catholics — including the freedoms to worship and own property. Subsequently, these liberties were removed by the Penal Laws enacted in 1695. In 1919, a popular Irish ballad called The Foggy Dew included the expression — this time in relation to Ireland’s Easter Rebellion.

The Italians described Britain as “perfida Albione” during World War I. This time, to criticise Britain for not enforcing the terms of the Treaty of London.

More recently in 2012, Fabian Picardo, the Chief Minister of Gibraltar, used the phrase to describe the UK government’s position on the UN Decolonisation Committee, saying “Perfidious Albion, for this reason … The position of the United Kingdom is as usual so nuanced that it’s difficult to see where they are on the spectrum, but look that’s what Britain’s like and we all love being British”

The idea of Britain as a deceitful, unscrupulous political player has proved to be enduring. Many years after the British Empire, the most famous secret agent/assassin in the world is still James Bond! And it is notable that in Hollywood, British actors are frequently cast as the villain.

Let us hope that diplomatic perfidy is part of Britain’s past, and not its’ future!

“The UK has a most archaic political system, the principle of parliamentary sovereignty . . . and that principle is deeply problematic because it explains perfidious Albion. Perfidious Albion is not some mistake or insult by foreigners, it’s an accurate representation of your constitutional disposition.”

“If you now try to hold us in against our will, you will be facing Perfidious Albion on speed”

Ever wondered why we ‘boot’ a computer?
A Sinister History
Better than I, or better than me?