Naming Traditions Around the World 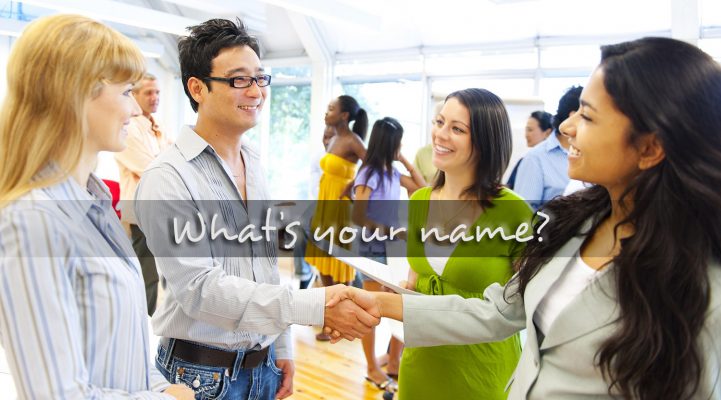 Naming traditions around the world

Do you know how your parents chose your name? If you don’t, you may be surprised when you ask them! Some people have a selection of perfect baby names prepared in advance. Others want to see their baby first to see what name fits them more. In some cases, children are named after beloved relatives, important historical figures, or famous places.

There are a lot of individual preferences in how people name their children, but there are also quite a few national naming traditions, and in some countries, there are even strict naming laws!

Quite a few countries of the world regulate how their citizens can name their babies. Some countries forbid offensive names that can be harmful or embarrassing to children in the future. However, others go as far as to restrict the allowed names to a certain selection.

For instance, in France, you are generally free to choose your baby’s name. However, names that are deemed inappropriate can be prohibited. In 2015, a French couple wanted to call their daughter ‘Nutella’, but a judge decided that it could lead to mockery, and the name was banned.

In Iceland, you can only choose a name for your child from the Personal Names Register, which is a list of about 1800 names for each gender. If you want to use a name that is not on the list, you need to submit it for approval to the Icelandic Naming Committee. Similarly, in Denmark, there is a list of prescribed names, with 18,000 female names and 15,000 male names.

Naturally, naming traditions are not as strict as laws, although many people follow them meticulously and at all times. Here are a few examples.

In Indonesia, birth order determines the names of many babies. There are names typically used for first-borns, second-borns, and so on, with the names increasing in rarity. A similar tradition exists in Ireland, with children being named after grandfathers and grandmothers, aunts and uncles depending on their birth order.

In Spanish-speaking countries, names can get quite long. The child usually gets a given name consisting of two parts and two surnames: the father’s family name and the mother’s one.

Naming your child can be a tough decision as it is. But what happens if the parents come from two different cultures? There are a few ways one can go about it:

Ever wondered why we ‘boot’ a computer?
When the Inuit talk about snow
Discover Translation