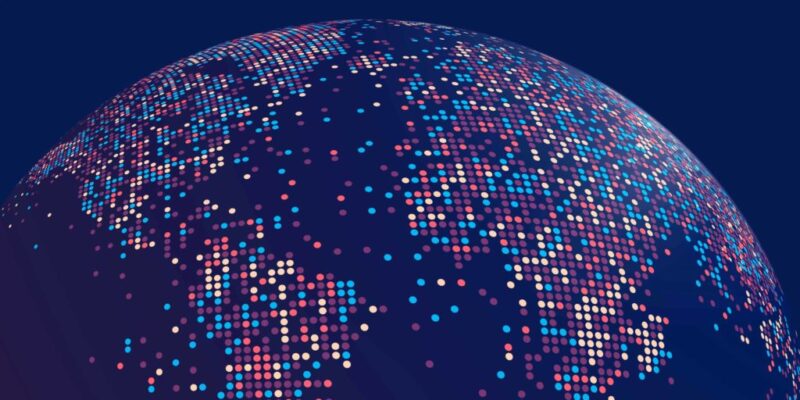 Translation is a profession that many people either don’t know much, or tend to have misconceptions about. However, it takes more to be a translator than most people imagine. There is also often much more to adapting content from one language to another than just translating it.

In this article, we will take a look at such processes as translation, localization, internationalization, globalization. We’ll consider how they are connected, but also how they differ from each other.

We have already covered this point in a separate article — Language localization. Check it out for more detail, but here is the gist.

Localization is the process of adapting a text or multimedia content to a specific country or region. Localization does not always involve translation. It is also possible between two regions of the same country that speak different dialects and have some cultural differences. Or, between varieties of a global language, such as British and American English.

Similarly, translation doesn’t always involve localization. You can translate a text from one language to another without changing the units of measure and currencies, adapting the cultural references, changing the accompanying tables or images, and so on. However, the processes of translation and localization always go hand in hand. As, it is often the case, that we need to do some localization to avoid confusion.

Localization and translation are also often connected with other processes.

According to the Globalization and Localization Association, globalization refers to “a broad range of processes necessary to prepare and launch products and activities internationally.”

It describes the general readiness of the content or product to be distributed globally. And it can (and usually does) include translation and a few localized versions for different parts of the world. Apart from that, it also involves marketing and other efforts and policies related to international trade.

Internationalization takes place when the product, service, or content is being created. It is the process of designing or preparing it in such a way that it can be adapted to a specific market. For instance, making sure that the text in your app can be changed to read left-to-right or right-to-left, depending on the language.

Internationalization is the thought that you put into the product or service while you are creating it, a kind of readiness for future translation and localization.

The number of processes involved in adapting a product or content to a new market may already seem confusing enough, but that may not be all.

Transcreation — As the name suggests, it is a form of translation (a rather free one) with some creative freedom involved: taking the main idea and expressing it in your own words. In a way, it is similar to localization as it usually takes into account cultural norms and expectations.

When you are taking your business to a new market, especially a new country, no doubt at least a couple of the processes will be involved — and sometimes maybe even all of them. This may involve some costs, but don’t make it an area where you cut costs! Adapting your product, service, or content to a particular market will make entering the new market easier. This, in turn, results in greater customer satisfaction, and higher revenues.