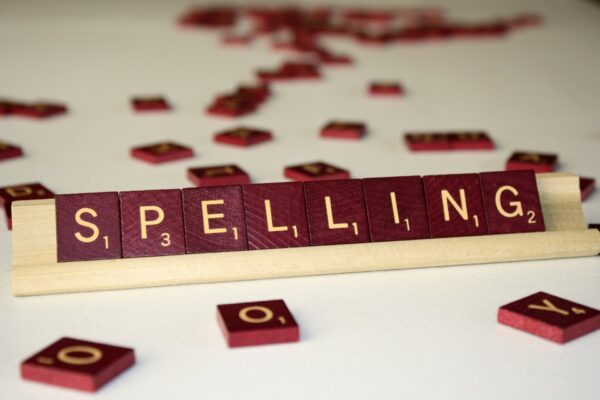 Is it -ize or -ise in English?

Most translators and editors work on the basis that the -ise suffix is British and -ize is American. So we have realise/realize, advertise/advertize, analyse/analyze, as well as the derived forms realisation/realization and so on.

As usual, the reality is more complex. Here are some things which upset the simple rule:

A Sinister History
What does “Perfidious Albion” mean?
Better than I, or better than me?