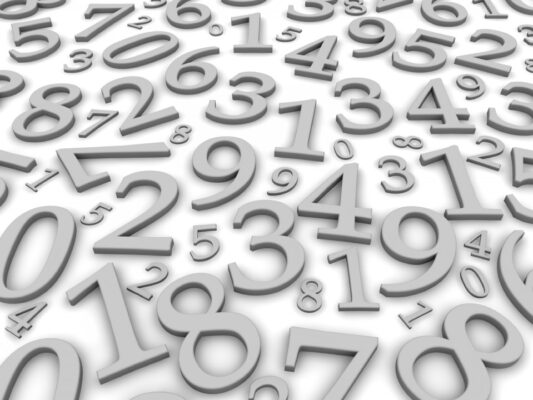 There is an unwritten consensus in the business translation community that you should, wherever possible, “improve” the original when it is unclear or inconsistent. (You can argue that you have some responsibility for pointing out factual errors too, if you happen to notice them.)

It’s especially important to maintain consistency in formats throughout a document or project.

It’s amazing how many technical and business texts use number formats inconsistently, and there is a growing tendency to regularise these using, for example, the ISO rules. As far as I know, ISO only actually specifies how quantities and units must be written in ISO standards, but its influence is much wider.

It’s useful to remember that these are regarded as symbols, not as words or abbreviations, and they are universal, which means they should not be translated or transliterated, i.e. they should be left in their original alphabet, which is mostly Latin but sometimes Greek or mixed (e.g. μm).

Some people make an exception to the space rule for temperatures and percentages, so they would use 20ºC and 15%, but ISO does not make this distinction, and would require 20 ºC and 15 %. You see this form more and more often.

When translating documents into multiple languages, we try to be consistent in the number formats used for all the languages.

This sometimes has the curious effect of making the source document the only inconsistent one, which is worth pointing out to the customer!

Successfully Translating Datasheets
How to translate technical manuals
How much is a billion?