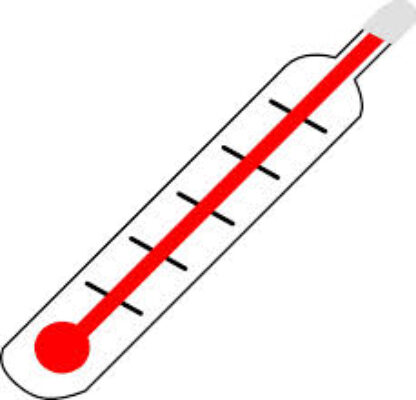 Translators and localisers often get confused when converting American units to SI units (see Notes). Temperature conversions are not as simple as they look. Fahrenheit and Centigrade conversion different depending on whether the temperature is absolute or relative. Most people are familiar with temperatures such as these:

Note that the º symbol should be used ONLY for absolute temperatures, and “degrees” (or its translation) is used for temperature differences. So by using the units correctly, we can say that 100 ºC = 212 ºF but 100 degrees C = 180 degrees F.