Translation solutions for the housing and construction sector 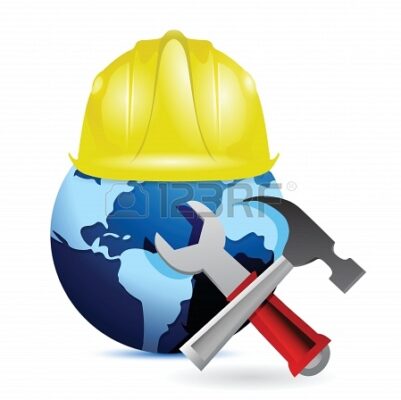 The financial crisis has had a huge impact on the housing and construction market, particularly in countries such as Spain. In light of the many challenges and setbacks the construction industry has undergone in recent years, it is now more important than ever for construction and real estate companies to maintain their competitive edge.

An increasing number of people are choosing to invest in property abroad, both as a second home and and as a retirement investment. This means that, on order to stay competitive, many real estate companies are expanding their operations into different countries. QuickSilver Translate will help you adapt your sales materials to suit different languages and countries.

Within the construction industry, the importance of working with a translator who is specialised in your sector cannot be overemphasised.

To take one example: a common source of confusion to translators and construction engineers alike is the difference between the UK and the US ton. In the US and Canada, a ton is equal to 20 hundredweight, which means it weighs 2000 pounds, or 907.185 kilograms. In the UK, confusingly, there are 112 pounds to the hundredweight, and therefore 2240 pounds (1016.047 kg) to the ton.

To distinguish between these two measures, a UK ton is called a long ton, whilst a US ton is a short ton.

The metric tonne (Spanish: una tonelada, French une tonne) is another weight altogether, namely 1000 kg, or megagram. The metric tonne may also be spelt ton but (in standard English, at least) the pronunciation does not change.

It is exactly this sort of detail which an inexperienced or non-specialised translator will miss or slip up on, with potentially very serious consequences.

Which language variations should you translate into?
How can Translation Services Help an Overseas Business Prosper and Grow?
How Translation and Transcreation differ