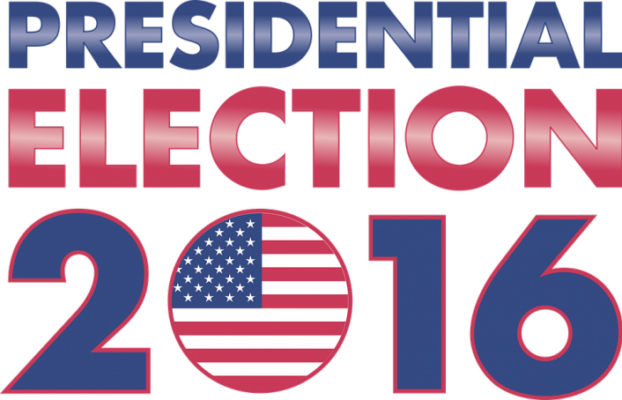 By the time this post is published, the citizens of the United States will have already gone to the polls and placed their vote for the 45th president. As I write (just five days before the vote), a great deal of people are looking forward to the elections because it will bring an end to the most scandalous campaign season the US has ever known. It’s unlikely, however, that the counting of ballots will actually put a halt to all this election talk. On the contrary, there’s probably a whirlwind of election chatter going on right now: Has the loser conceded? Were the elections rigged? Is someone claiming they were? How high was voter turnout? What about those swing-states? While the election results will likely be the only issue discussed by the media for weeks to come, let’s take comfort in the fact that people can now prattle on with a bit of style. That’s right, we now have the new AP 2016 Elections Topical Style Guide at our fingertips.

Yes, if these elections have given the English-speaking world one thing, it’s the gift of linguistic certainty. With tips on which terms to capitalize, which ones to hyphenate, what kinds of expressions to avoid and how to deal with all those numbers and figures from the polls, this topical guide is your one-stop source for clearing up any style doubts while you vent and rage on your blog about who’s won the elections and whether or not you need to move to Canada. And there’s a bonus for non-native English speakers: the guide includes a list of political idioms, which is sure to help you gain a better understanding of all that election jargon.

We take style very seriously here at Quicksilver. Check out our editing and proofreading services to find out how we can help improve your texts: http://bit.ly/ServicesQT

Quirky languages of the world!
Why do only human apes ask questions?
How to learn a second language… as an adult