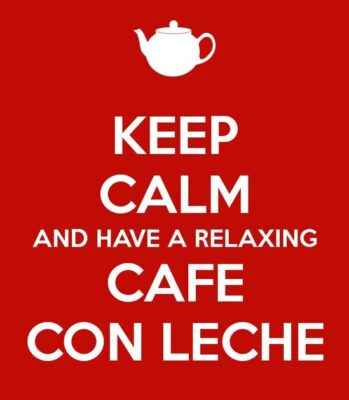 A recent study carried out by the Center for Sociological Research (CIS) in has revealed some interesting data about the Spanish population’s knowledge of foreign languages. While most Spaniards (64.2%) believe that it’s very important to learn a foreign language – even more so than math or history –, only 10% of citizens over the age of 18 are in the process of learning one. Talk about some national cognitive dissonance!

Of those who are learning a language, English is the top choice (80%), followed by French and German. Some choose to learn English because they need it for their job (61.2%), while others choose it because they simply enjoy learning foreign languages.

Together with this data, the CIS also revealed that more than 30% of Spaniards have never travelled abroad. It would be interesting to know how knowledge of a foreign language has influenced in these tourism percentages: do 30% of Spanish citizens feel their travel options are limited by their language capacities? And the others? The majority have confessed to having no understanding of English whatsoever, and yet they still travel. What methods do they use to communicate once abroad? Do they rely on knowledge of another foreign language, such as French or German? Or do they rely on the ability of others to speak Spanish, perhaps?

What do you think about these statistics? Do you feel the accurately represent the current panorama in Spain? Are you learning a foreign language? We’d love to hear from you!