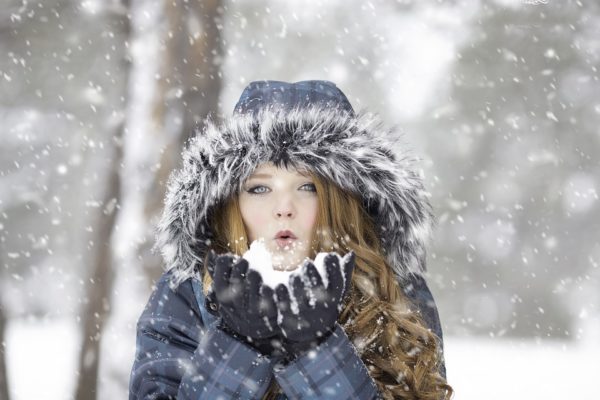 This week we’ve had to bundle up in hats and gloves to face the Polar cold spell that’s left half of Spain covered in snow, which many locals hadn’t seen for years.

And along with the cold inevitably come typical expressions about weather.

You would never guess that when the Spaniards say “hace un día de perros”, that would have meant it was sweltering back in the Roman Empire. Back then, heat was measured in relation to the rising of Sirius, the brightest star in the constellation Canis Major.

And, did you know that when they say “está cayendo la del pulpo” in Spanish, in reality they’re referring to a 16th century Galician sailor who had a knack for weather forecasts and was given the nickname “Octopus” for his cooking skills?

It would seem that the sky’s the limit for both the cold and refrains!

Do you know the origin of any other weather expressions?