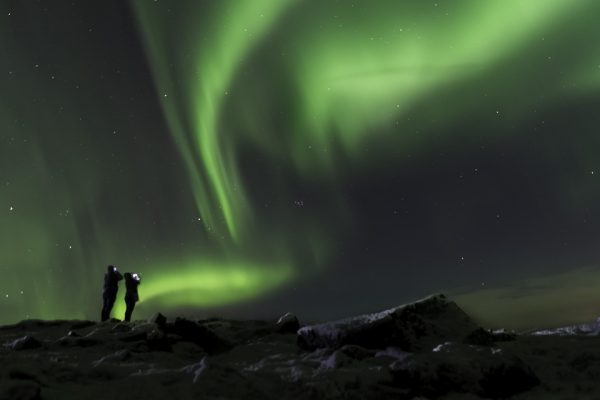 As we’ve mentioned in the past, language forms part of a country’s identity. If we lose our language or if we’re forced to speak another (due to either dictatorial reasons – as was the case in Spain under Franco, who forced the Basques, Galicians, Catalans, Valencians and Majorcans to speak Spanish and nothing but – or to the invasion of a more widespread language, such as English) do we remain the same? Or does the nation’s identity become tarnished?

This is the debate Iceland is currently facing. Since the country gained independence from Denmark in 1944, there has been a push to defend its language, which was greatly influenced by Danish. And now, English is butting in too. It is, without a doubt, difficult to defend a language from so much linguistic invasion, but it’s not impossible. In my opinion, more classic Icelandic works should be read from a young age; children are the future and they should know how to write and express themselves in their own language. This should be reinforced through speaking the language at home; children should grow up hearing it, expressing themselves as their parents do. Even though it’s becoming less and less frequent, children in Spain read Quijote and the Generation of ‘98. That’s something that should never be lost. And those children will later become parents and transfer that knowledge down the line.

What solutions can you think of to prevent a country from losing its language? Would you fight against linguistic invasion? How?