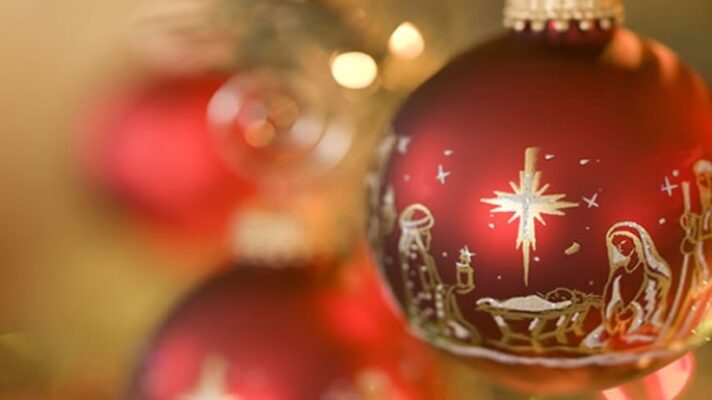 Idioms are expressions that are widely used. Idioms make use of examples and figures of speech to convey something special. If you try to translate Christmas-related idioms using Google Translate, you probably will be very disappointed with the results. This is because the more common expressions on Christmas time have a very human touch.

Human translations are the best option

The trouble with using automatic translation apps to translate common expressions on Christmas time is they will not be able to catch the cultural reference and hence will fail at doing a proper translation. Even human translators find it hard to interpret these expressions. Only those with strong knowledge of the culture will be able to do a good job of translating the expressions.

Human translators can do a good job because they can make use of the many tips that are available online. Unless the translator understands the cultural background of the common expressions on Christmas time, he or she will not be able to do a good job of translating the expression. At the same time, translators need to also look for metaphors in the target language and they should try to paraphrase these expressions while at the same time keeping the identical meaning as the original.

The bottom line is when it comes to translating common expressions on Christmas time, you must know and understand the metaphors and cultural relevance of the target language.