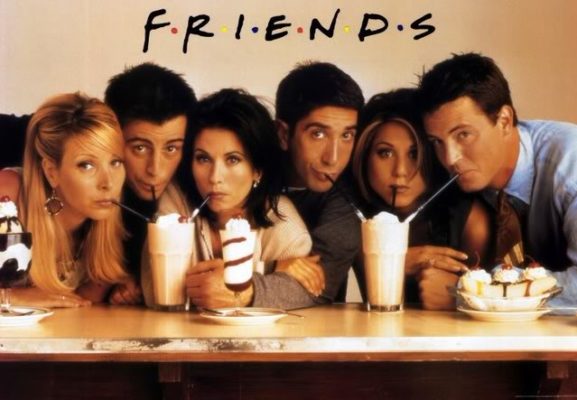 Watching movies in a foreign language can be a lot of fun, even if these films do not have any subtitles in them. If you are watching a foreign film in German, you need to be aware of the different dialects spoken by the characters. Some dialects are used to reflect the setting of the film in a small town or village. When you watch a film in a foreign language without subtitles, you may really enjoy the film in spite of not understanding what is being said.

A few tips to help you understand foreign films

Many difficulties in understanding foreign languages

There are also films to learn English that you should check out. Keep in mind that it is never easy to learn English or any other foreign language. The culture may be different and sometimes you may not comprehend what actors are saying. Keep in mind that films let you learn English because they use real words and not words that are taught in textbooks. You also get to learn English words in the right context. More importantly, you will learn how different words are spoken. In the English language, people only use about thirty percent of English words to convey their meaning. The other seventy percent is all about how the words are spoken. Watching films helps you learn how words are said and in this way, you can picturize different words. Compared to reading the same word in a book, listening to the same word in a film will give you a clearer idea about that word.

The best films to learn English

So, what are the best films to learn English? There are more than a handful that you should consider watching. At the top of the list is the film called THE HANGOVER. This film was made in 2009. Three years, another good film for learning English was made. Its name is THE Hunger Games. Other top films to learn English include TOY STORY (1995) and Cast Away (2000). You may also want to watch the movie called (500) Days of Summer which was made in the year 2009. Twilight is another good film for learning English as too is the 2006 film called The Break-Up. Perhaps the best film to learn English is the 1994 movie called Forrest Gump which starred some famous actors including Tom Hanks, Robin Wright and Gary Sinise as well as Sally Field.