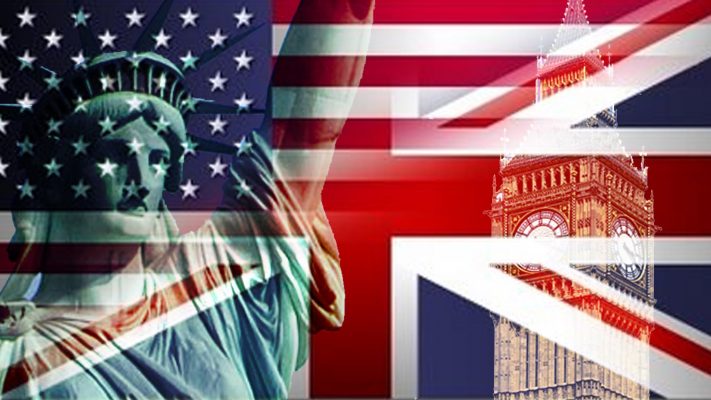 If you’re translating into American English, the rule of thumb is that spelling in American English tends to be closer to the way the word is pronounced. British spelling, on the other hand, tends to respect older forms of words which were originally adopted by English and which were borrowed from other languages.

Whether you’re a writer, an exchange student or a business person, you need to have a clear understanding of the main differences between American and British English, especially in terms of spelling. Spelling will avoid confusion, as well as help you come across as more professional and a true citizen of the world.

Words ending with “re” and “nce”

Words that end in “re” are often spelt differently. So, British English uses centre and fibre while American English will use center and fiber.

Also, another difference between British and American English that you need to be aware about relates to words that end with the letters ise. In British English, the word apologise is spelt with ise ending while the same word in American English is spelt as apologize with an ize ending.

All these rules can confuse those who are not good at distinguishing between American and British English. If you are learning English as a second language, then matters can become quite confusing. Depending on where you plan on learning the language (i.e. America or Britain) you will need to use the appropriate rules. Unless you understand the rules of spelling you won’t be able to master the language.