Which words do babies learn first and why? 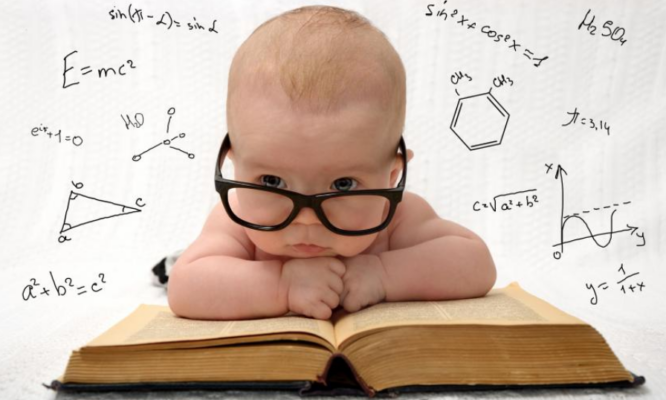 If you run a translation agency and are asked to translate into another language, then you will need to keep several things in mind, especially if the translator has to translate baby talk. For a toddler, when he or she utters its first words, it may sound like a foreign language. There are several reasons why a baby’s first words sound so foreign. If you want to understand baby speak, it makes sense for you to start by teaching your baby perfect pronunciation.

The first words uttered by a baby are sure to make a deep impression on you. This is because babies generally omit hard-to-pronounce consonants. What’s more, toddlers also use certain sounds that they find easy to utter. So, don’t be surprised if your baby says wehwee instead of very. This is because little babies have to change sounds within a single word because that makes it easy for them to pronounce the word. It is common for them to say dab instead of bad because it is easier for them to pronounce the word this way.

Another thing to keep in mind when translating toddler speak is their words do not always come out perfectly. This is because a baby’s mouth is still very new and is in the developmental stage. If there is a sound that requires different tongue movements, then the baby may not find it easy to utter such sounds. Typically, a baby will use w in place of ror even instead of v.

Improvements by the age of 4

The good news is toddlers will start to speak better by the time they reach the age of four. However, some babies continue to struggle and if this is the case with your toddler, then you need to give him or her some speech therapy to fix the problem.

To accurately translate baby talk, translators and translation agencies will need to do a few things. For one, they need to add the missing sounds. Second, they need to be very patient as it requires time for the little one to master the art of speaking properly. In some instances, it may even be necessary to hire a toddler language translator. Such a translator knows that when the child says wabbit he or she means rabbit and they know that when the child says cuh they really mean to say cup.

At the beginning, toddlers will learn to name objects. They are also very self-centered and so they may start by only naming objects that are important to them. The first few words a baby learns to speak include mama, dada, doggie, shoe, diaper and cup. The plain truth is that in the beginning, these words will sound very foreign, which you and any translator that wants to translate a baby’s first words must keep in mind.