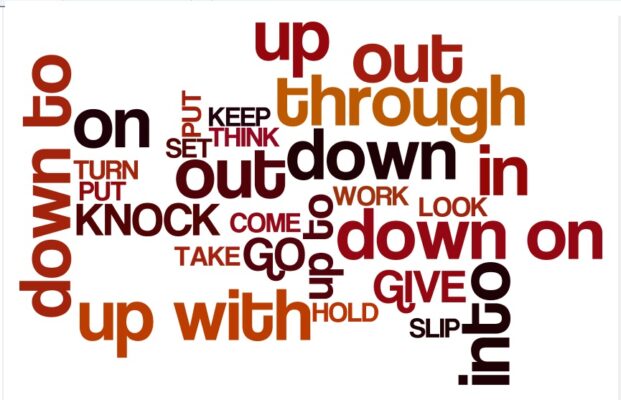 Phrasal verbs are very commonly used in informal English. What’s more, those who use these verbs are not always clear about the meaning of their phrasal verbs. This can pose a challenge to any translation agency or translator. In fact, the impact of these verbs on translation is quite negative because it becomes necessary to translate at least two or three words that form the phrasal verb into another language.

The fact is that single verbs may have unique tones as well as nuances when used in combination with other words. Phrasal verbs are a verb plus a preposition or another verb and an adverb or even a verb with an adverb plus a preposition. These different combinations are more than just a part of the syntax of sentences because they are also thought to be complete semantic units by themselves. Another way of describing a phrasal verb is by calling it a compound verb or a combination of verb and adverb.

Phrasal verbs are widely used in the English language and their meaning can be entirely different to that of the original verb. A commonly used phrasal verb, to find out, can easily be substituted with a single word like discover or determine. The main reason why people use phrasal verbs is because they do not want to sound pretentious or formal. Let’s get together is an example of a phrasal verb whose meaning is to congregate together. It is a more informal way of saying let’s congregate.

The Spanish language does not have any phrasal verbs and so when translating from Spanish to another language, translators need to familiarize themselves with the phrasal verbs as used in English. They also need to understand how the meaning of commonly used phrasal verbs can be determined.