Analysis of the hymn of Futbol Club Barcelona 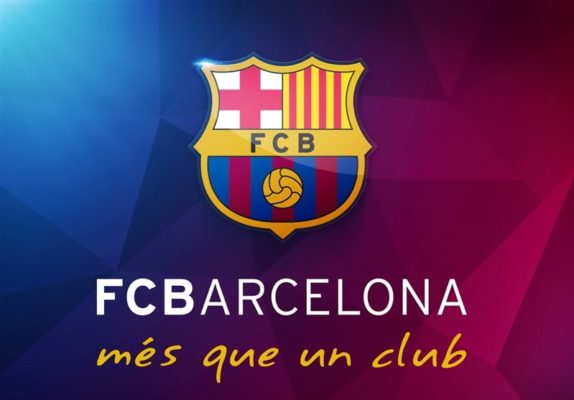 Futbol Club Barcelona (FCB), better known as Barça, is one of the biggest and most popular football teams in the world. It has been the nurturing ground for world-class talent throughout its history, including players such as Xavi, Iniesta, and Messi, while big names have always been attracted to the team, from Dutch legend Johann Cruyff in the 1970s to Brazilian star Neymar in recent years.

An organization of this magnitude inevitably has a soul, and that has been projected by its hymn, El Cant del Barça, which certainly gets the heart racing and the adrenaline surging. It is a pure expression of passion from a club that has had a rich history and continues to contribute to the beautiful game.

El Cant del Barça has been around ever since 1974, but Barça has had other anthems as well. Its first ever hymn was composed on the 17th of July 1910 by Jose Antonio Lodeiro Pineros, the official bandmaster of the Infantry Regiment Alcantara 48. It was unveiled during a match between the Barcelona first team and the reserve side.

The next anthem was released on the 25th of February 1923, where the music was composed by Enric Morera and lyrics written by Rafael Folch I Capdevila. It was performed by a famous choir in the Les Corts stadium, Barça’s home before Camp Nou, as a tribute to the club founder Joan Gamper. The media loved it, and proceeded to describe the relationship between “sport and the Catalan nation.”

Later on, during the 50th-anniversary celebrations in the year 1949, Esteve Calzada wrote a different anthem called “Barcelona, sempre amount!” which translates to “Always up with Barcelona!”

Later on in the year 1957, Josep Badia wrote the words for a new anthem called “Himne an l’Estadi” (Anthem for the Stadium) for the inauguration of Barça’s new stadium, Camp Nou. Moreover, this was the first time that the word ‘Barça’ had appeared in a song.

Finally, during November 1974, the legendary anthem El Cant del Barça was unveiled to the masses. Written by Jaume Picas and Josep Maria Espinas, with music composed by Manuel Valls, it is was an immediate hit. With a choir of 3,600 conducted by Oriol Martorell, it was played at the 75th year anniversary celebrations.

It struck a chord with everyone with its message of passion and support for Barcelona, and also expressed a willingness to welcome newcomers to the club fold. As its lyrics explain, no matter where the supporters are from, all that matters, in the end, is that they wear the blue and claret colors of the club, and give their full support.

The hymn preaches unity and brotherhood among the fans. That is to say, the very act of sharing a love for Barça is enough to unite two people and form a strong bond between them. This general message of valiance and unity forms of the core of the entire hymn, and it is supposed to evoke feelings of passion within the fan base.

Now, you may feel the need to hire translators and translator agencies when it comes to learning Catalan. But you certainly don’t need to a translator agency to feel the love and emotions generated by a major football institution.