How the internet has changed the way we write 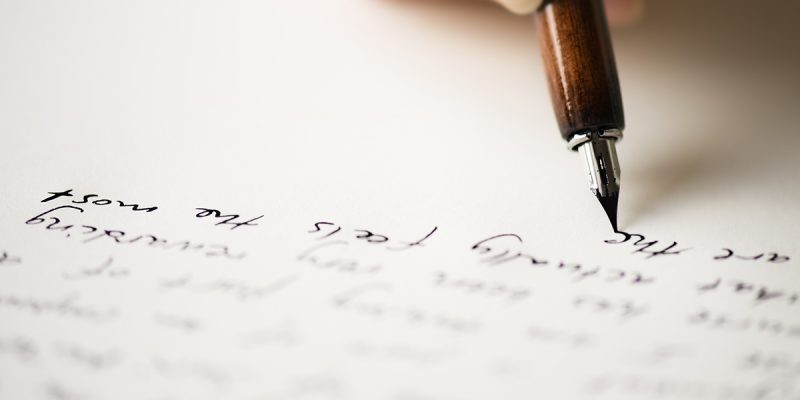 Technology has had a significant impact on the way we communicate. These days information can be disseminated across the globe within seconds. This has made cell phones, tablets, and laptops a crucial tool for writers. However, the creation of the internet has directly influenced the written word.

Since the internet became so dominant in our culture, we have been fortunate enough to have access to extensive volumes of information. Back in the day, writers and researchers had to scour through numerous books and essays to discover the information they needed. As a consequence, many pre-internet writers would often depend upon their creativity when writing a piece.

In present times, a writer can take inspiration from so many writers that they find published online. Although it’s not ethical, some writers take the work of others and spin it a bit, so it seems like an original piece. Having easy access to large amounts of information has its benefits. However, sadly plagiarism of original work has also increased tremendously.

Pre-internet, writers would have to proofread their documents very carefully to ensure there weren’t any grammatical errors. And then carefully type it up, whilst being vigilant for typos! For translators, they would have someone proofread their translation multiple times, to ensure it was up to the required standard. For this reason, translation was heavily time intensive back then.

These days, we all have user-friendly software on our mobile devices or laptops which not only checks spelling, but also grammar. It has reduced the effort and time taken to produce a piece. As a result, writers and translators can publish more pieces within the same amount of time.

However, these “writing hacks” sometimes mean new writers aren’t putting in the necessary effort to learn about language properly. Some believe that their software will take care of the technical stuff! Do remember, that although software will help with highlighting mistakes, it won’t check the coherence of ideas or subtle grammar.

Giving proper citations and and correct quotations has also become easy. And proper citatcions improve authenticity, as the reader can check the sources with just a tap on their phone. Furthermore, while researching writers sometimes come across new ideas that enable them to re-direct their piece into a new direction. This may improve the quality and/or originality of the article.

As we know, text messages aren’t a formal or proper form of communication. We use slang words and often abbreviate words by tweaking their spelling. This has had a significant impact on the writing style of the younger generation. Many have suggested that writing skill has in fact, diminished. Also, it is said that millennials sometimes suffer in their professional career due to this. However, others suggest that millennials have a more fluid and laconic style of writing, which many enjoy. The success of blogs certainly seems to suggest this!

In conclusion, the internet and mobile devices have enabled writers to have a greater reach, has made research easier, and has allowed translators to work more efficiently. However, it is important not compromise on quality or originality. A well-reasearched and carefully crafted piece, is still a joy for all those who love language.