If you are reading this, it’s because you speak English. That means that you speak a language that has around 1.4 billion speakers. However, if you learn another language you can chat with many more! Choose French and you will suddenly be able to talk to another 220 million people.

That alone is incredible! But it turns out that there are a lot of other important benefits of learning a second language.

Some people prefer blonde, brown, tall or green eyes, but there are qualities beyond the physical that can make us irresistible. In fact, if you’re looking for love, you may want to look in to language classes!

There are many benefits of being bilingual – science has already demonstrated the positive effects of language learning on the brain. However, a recent study wanted to discover if this also translated when looking for a partner.

Their investigation revealed that a significant majority of people believe that being bilingual is an irresistible quality.

To find out how people perceive those who speak more than one language, three thousand people were surveyed across the USA and the UK. More than two-thirds said they consider it a quality that makes people more attractive.

According to a study conducted by professionals at the University of Kent (UK), learning a second language can positively affect brain structure, even in adults. Being bilingual helps you improve your memory and multitasking ability, as well as preventing cognitive deterioration that increases with age.

The attractiveness of bilinguals also connects to circumstance. Bilingual people are likely to be better educated and better travelled. As a result they often have more job possibilities. Thus, there is a connection between success and culture. What more could you ask for?!

Consulted about why they seek to learn a second language, 90% of people indicated that improving their luck in love was one of their main reasons. Half of them said that they fantasized about having an affair with someone from another country.

Which languages ​​are more attractive?

The survey participants were all English speakers, so English was left out. From the remainder, the language that participants considered the sexiest is, unsurprisingly, French. Not for nothing do people say it is the language of love!

Spanish was perceived as the easiest language to learn, at least on the side of the Americans. While Russian was considered very complicated and unless you are going to live there, not very useful.

Bilingualism opens up a world of learning, culture, work benefits and love, as well as being beneficial to the brain. What are you waiting for?! Start learning a new language today!

How to write a great Cover Letter 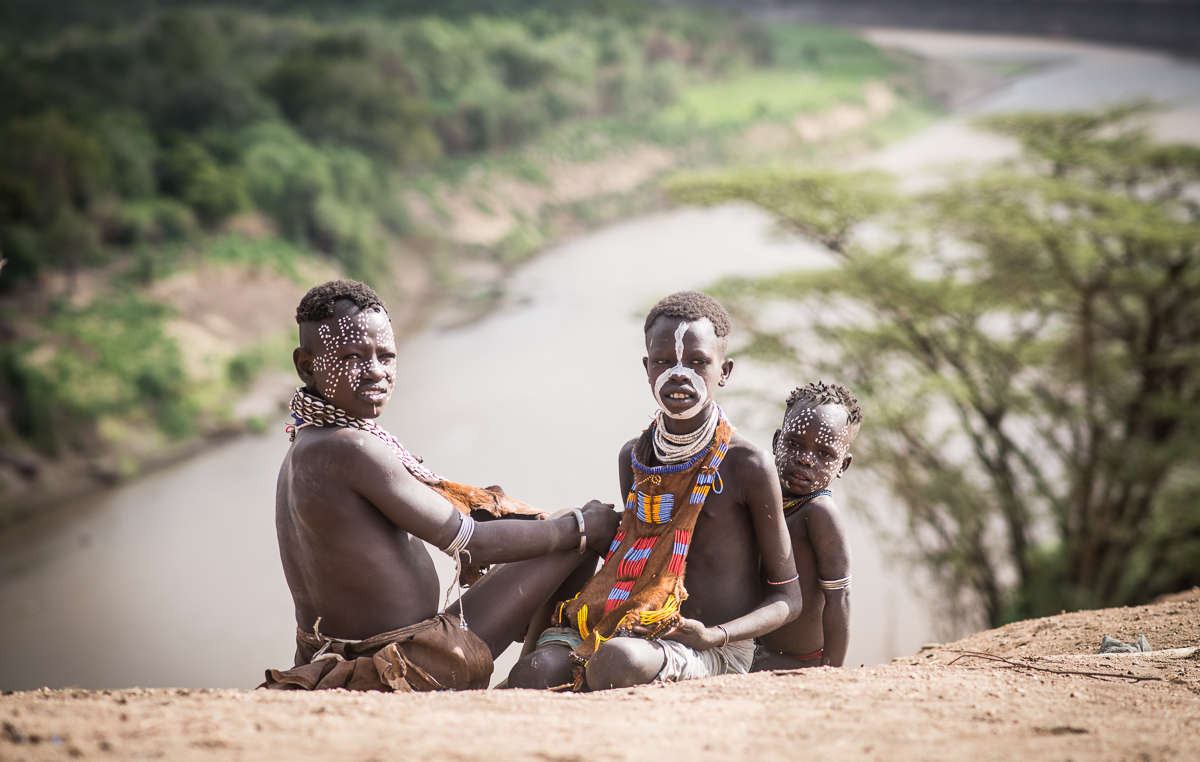