Do large corporations translate their slogans? 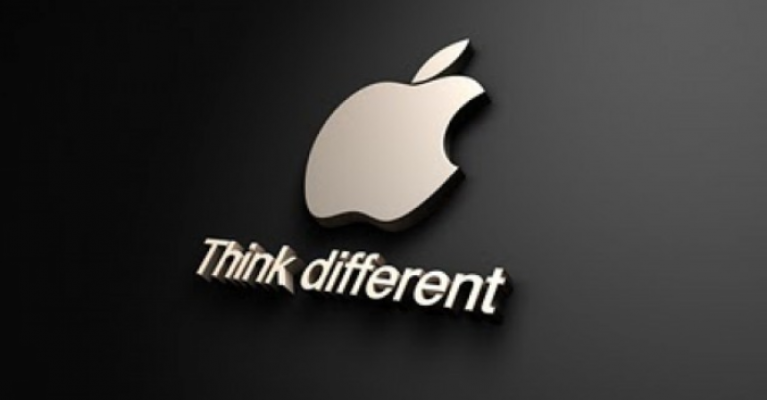 When businesses are launched, they usually do so locally. That means they can suit all of their branding, styling and advertisement to their local markets. When it is time to go beyond their borders, though, an important question arises.

How well can the business adapt its brand message to the language, culture and lifestyle of the new market they are entering?

Why are slogans so important?

As a start-up, companies will look for any and all ways by which they can get out into the market of their choice much faster. One of the ways to do this is by coming up with a catchy slogan that just sticks.

More often than not, slogans are not just a couple of words strung together. They have been carefully chosen in such a way that they are short, sweet, and have a ring to them. That way, they stick in the minds of customers.

That is why we associate “I’m lovin’ it” to McDonalds, just like “Just Do It” makes us think of Nike.

Translating slogans: What could go wrong

When translating slogans, you have to take into consideration the fact that these are not just mere words but almost an idiom on their own. Thus, it would be wrong to translate them literally when, in fact, they are conveying a message.

This makes it difficult for translators to adapt corporate messages into another market. In fact, the internet includes plenty of badly translated slogans to buttress this point.

Two notable examples are that of Pepsi’s ‘Come Alive with the Pepsi Generation’ which was translated as ‘Pepsi will bring your ancestors back from the dead’ in Taiwan. Some will argue that this is nowhere near as hilarious as the fail of KFC in translating “finger-lickin’ good” to “eat your fingers off” in Chinese.

Translating your slogan the best way

Just like you have done in the local market, proper branding is what will get you a foot in the door with your potential customers in your new market. Thus, you should never shy away from translating your slogan and brand message – while ensuring they retain their core message, that is.

The ideal thing to do is to look for a translation agency that has a good grasp of the languages you are dealing with. They should have a broad knowledge of the sayings, idioms and adages in both languages too – helping to inform them of the best translation practices.

Only then can they seamlessly move your company from one culture to the other with your company not missing a beat in the process.