The challenge of translating from English 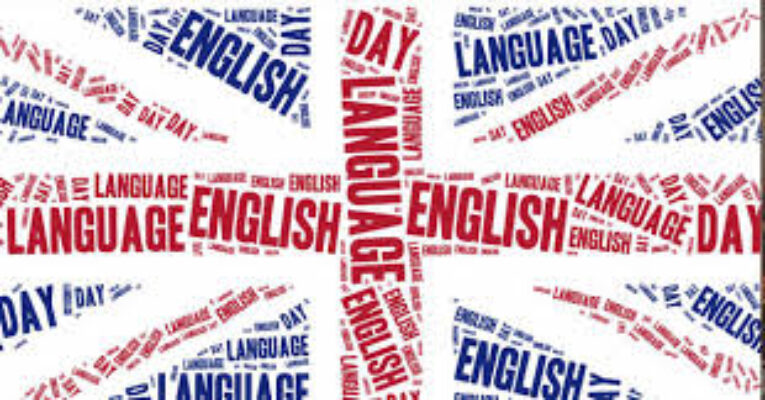 Why is translating from English so difficult?

English language speakers will always brag about how easy to learn their language is. The same people complain of how difficult languages like Mandarin Chinese can be.

However, English is one of the toughest languages to learn and translate from. This is true in particular for those who are not native speakers.

What makes English so challenging?

Many other languages have a single root from which they come and evolved from. Although they add more elements along the line, they are firmly rooted in the basics.

English takes that narrative to a whole new level. Looking at the language in full, it has influences from all of Latin, Greek, French and a host of other languages. Likewise, the English language is one of those tongues which does not follow a set line of rules.

Just when you think you have all parts of the language figured out, an unconventional rule comes out of nowhere to tackle that out of the ring. Considering these, it is no surprise that translations could be a little tricky.

The tricky parts of translating from English language

There are several tricky parts of the English language, but we focus on the ones which could hold translations ransom, so to speak.

Starting with homonyms, homophones and homographs is a good place. For those who are not familiar with these words:

When rules change, too, it becomes a huge concern for inexperienced translators. This is the case with irregular verbs which may take past tenses or other tense conjugates differently from what should have normally been.

For many verbs, their past tenses can be achieved by adding an ‘-ed’ to the end of the present form of the verb. The same is not the case when we get to verbs like ‘know, tell, buy’ and much more.

Getting out of the English language translation bind

No matter what you do, never trust the machines. While they will give you an approximate level of translation, it will be lacking in both context and substance.

Likewise, trusting a non-native speaker is a no-no.

That is why we have made provisions for our translations to only be handled by the most qualified, seasoned native speaker available. Should you need any translation to or from the English Language, reach out to us today to see how we can help make that happen.