Which is the easiest language to learn? 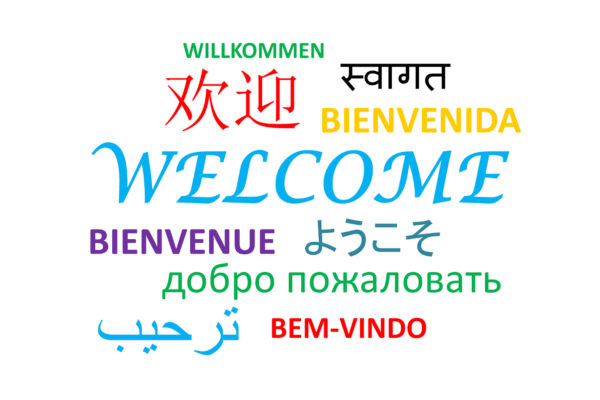 Have you ever wondered what is the easiest language to learn?

Science has pretty much proved that learning a new language can help slow down the brain’s ageing process. So don´t hesitated, start now! If you have been wanting to learn a new language just for the fun of it, you might have wondered which is the easiest…

Here’s a few suggestions for you:

If you are a native English speaker, Dutch should be relatively straightforward for you. It is true that Dutch pronunciation can seem like a nightmare initially. But speakers of Dutch are often considered close cousins of English speakers. This is because both languages have common origins and therefore have similar grammar, structures and vocabulary. If you put your mind to it, you should get the basics relatively fast. You will be on the path to holding intelligent conversations with other Dutch speakers.

As one of the most commonly studied languages in the world, Spanish would be a good choice anyway. But it´s also easy to learn, especially for speakers of Western languages. The language has a user-friendly system of phonetics at its disposal, making the learning curve even smoother.

While we don’t guarantee you will be speaking with the characteristic lisp of true native speakers soon, we can assure you that you will do more than just ask for a cup of water with Spanish in the nearest future.

Before you sneer, we know that this language has been given a lot of bad reputation among language learners. But when you see the simplicity and similarity of its vowel forms, you will agree that it is not as hard as many have made it out to be.

In fact, only a few consonants in Japanese are rare among other languages. Like many vowels from other languages, Japanese vowels are very similar in pronunciation to, say, Spanish. Seeing what we have said about Spanish above, that should be enough convincing.

Since we have mentioned the Dutch language, it would almost be an injustice if we didn’t talk about Afrikaans too. Now, if you agree that Dutch is easy to learn, you will find Afrikaans even easier to learn too.

For one part, the Dutch language demands that you conjugate verbs into different forms depending on the subject (noun or pronoun) that the verb is being used to refer too. Afrikaans takes all that out of the equation, allowing you use the single form of the verb for all different varieties of nouns and pronouns you might throw at it.

If you have already tried to learn languages, which did you find easiest? Tell us in the comments. And don’t forget to share details about when you started as well as your current proficiency level!