How to translate official documents 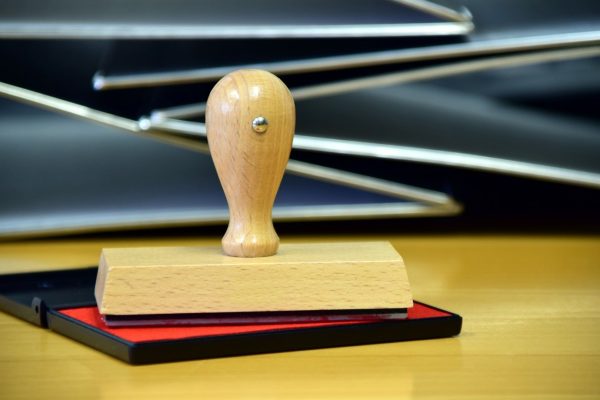 How to translate official documents

Many customers ask us whether we can “translate official documents”. This could mean one of three things:

Each of these requirements will require a different process. And each country might require further differences in its requirements. Here are some things to note.

1 Before you translate official documents determine exactly what you need

There is nothing worse than paying for a service and then realising it is not what you needed. You have to start all over again. And often pay for it again. So you need to make sure you know exactly what you need. If the translation is needed for a ministry, for example, find out

2 Make sure the translator is approved by the receiving body

For example, Spain’s Ministry of Foreign Affairs has a list of approved translators. Those on the list have passed an official language exam at some point in the past. So there is no point in asking anyone else…

Your client might not know what format they need their translation in. It is up to the receiving body to define this. Find out as soon as possible whether electronic format is enough. As these are fairly old-fashioned practices, chances are they will need it

Different organizations launch different operating systems and protocols. While some may be flexible, others are rigid. It is the latter that will create more hassle for you.

The simple answer is no. With this sort of translation, quality is a given. An approved translator passed an exam a number of years ago. And that´s normally enough guarantee for the receiving body.

Many countries translate official documents like this. It certainly doesn´t guarantee quality in any way. But it has the advantage that nobody bears any responsibility whatsoever when things go wrong.