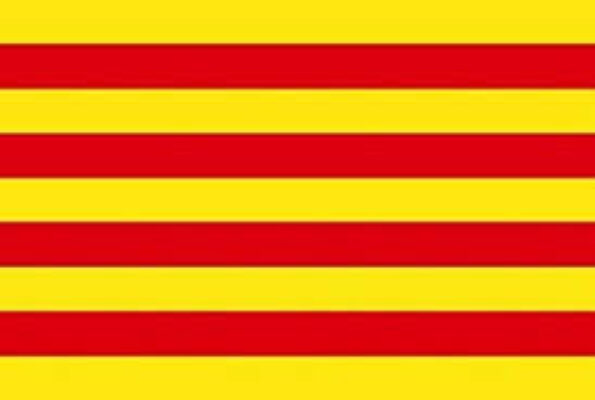 The difference between Spanish and Catalan

Do you know the difference between Spanish and Catalan? You probably already know that both Spanish and Catalan are romance languages. They fall under the same language family, and as such they share vocabularies and certain grammatical structures. Just as similarities exist, there are also differences between them.

Don´t panic. This article will explore the differences between Spanish and Catalan.

Written Spanish is exclusively and completely phonetic. Each letter in a Spanish text has a sound that follows it. Any where that letter appears in a Spanish text, there is a sound present with it. Catalan on the other hand is not like this.

In common with Portuguese, Catalan has a double ‘l’ (‘ll’) which is pronounced differently from Spanish. Spanish speakers have problems with this ‘L’ sound. This particular issue is one of the big differences between the two.

Clusters of consonants – the difference between Spanish and Catalan

In Catalan, it is very possible to find consonant clusters such as ‘gts’, ‘ts’, ‘is’, etc. In Spanish, a vowel sound is usually used to divide two consonants, and you would hardly find a consonant cluster compared to Catalan.

The Spanish language features a kind of stress on its vowel letters. Yes Catalan does too, but in Catalan it is rather complicated. In certain Catalan words, if a vowel is stressed along with other vowels, the other vowels in the word would sound differently from the usual sound a learner would expect.

Here are some of the differences between the two languages. Learning a different language is a rewarding challenge on its own that comes with a feeling of fulfillment, and learning a romance language is one way to know a modern language that has its roots buried in ancient times and periods. So if you ever feel like learning the different romance languages, you should find the one that suits you best and start with that. And remember that learning a foreign language comes with its benefits especially if you ever have a reason to visit the region where that language is spoken.