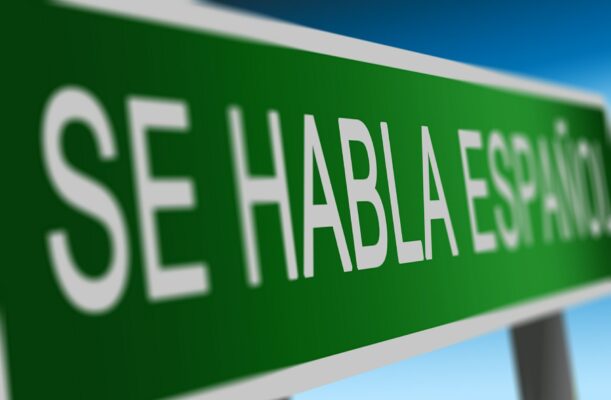 How to translate a website into Spanish is a key question if you sell your products or services in Spain or in Latin America. Four hundred million people in the world claim Spanish as their first language – making it the second most spoken languages in the world only behind Chinese. While English comes third with approximately 360 million native speakers.

Spanish is spoken in several parts of the world with 20 countries designating it an official language. Mexico, the U.S. and Spain are the countries with the largest concentration of Spanish speakers. Interestingly, the majority of speakers are outside of Spain – they are mostly found in the Americas.

Now when you consider that over 73% of online shoppers say they prefer websites with content in their native language – you’d be ignoring a huge market for your product if you don’t translate your website into Spanish, especially, if you see an uptick in visits from Spanish-speaking regions.

So, how do you translate your website into Spanish?

Thankfully, you have several options available to translate your website into Spanish.

If your site is running on WordPress, translating your web copy is as simple as installing and activating a language plugin. Translation plugins are becoming increasingly popular, especially for companies with small Spanish-speaking audience and when the cost of hiring professional translators far outweighs the benefits.

It is essential to keep in mind that most of the translation plugins use machine language at its core which unfortunately means, your content meanings might get lost in translation.

An obvious choice especially if the project is high-stake. Usually, translators are experienced in the language-pair you need. So, you may want to hire a translator with advanced-level proficiency in English (or any other source language) and a Spanish native speaker.

Hiring a professional to translate your website is certainly more expensive and might take a bit longer, but the investment will pay for itself several times over in the long term.

Native speakers will take into consideration the nuances and cultural peculiarities of your target audience. However, if precision is a critical requirement, you may want to consider hiring accredited translators. Most professional translators are certified by professional bodies – for instance; you can hire a translator certified by the National Council on Interpreting in Health Care Organizations for healthcare-related content.

While at it, you may want to go beyond just translating your website. Try localizing the content to sound more authentic and natural.

Take, for instance, while most Spanish-speaking countries can generally understand each other, there are significant differences too. To illustrate this:

On the surface, these little differences might not matter. However, for brands trying to speak authentically to customers, word choice is important. Here’s where hiring a professional translator comes in as they are experienced to localize the content to the particular audience.