How to manage financial translations 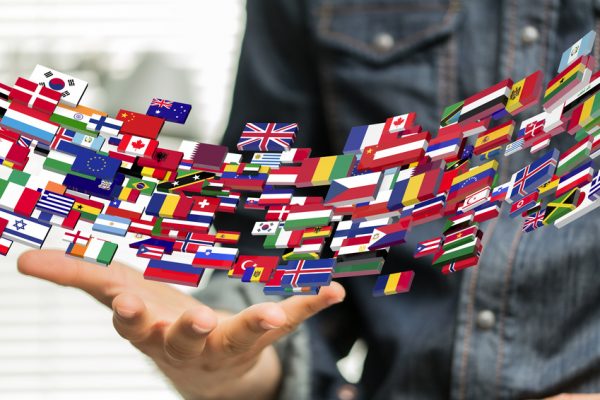 How to manage financial translations

How should we manage financial translations? Working in an international company requires doing a lot of translation work. When it comes to financial reports, contracts, and board resolutions, the main difficulty is finding the right translator. The specialist chosen ought to know accounting terminology in both languages. In other words, find a translator who is well versed in financial terminology.

Still, that’s not all to look out for when hiring a financial translator. There are a couple of other factors to be considered before hiring. So what are these factors?

Your translator should be able to use the appropriate terms and structures, that sentences according to the international standards. For instance, if your company is within the European Union, you should probably know that there is a strict requirement to support the international financial reporting standards (IFRS). Now, these standards provide Universal guidelines on how to prepare financial statements and disclose them. There are some differences between the IFRS and its counterpart in the United States, the generally accepted accounting principles (GAAP). Thus, your translator should keep this in mind and avoid all possible errors in compromising these standards. The ideal candidate will have close attention to detail. He or she will be working with numbers. And they need to be very careful not to add an extra zero…

Because of all the nuances with different terminologies, like when carrying out a financial translation into Spanish or any other language, not English, the translator must be consistent with the translation patter, time after time. If, for some reason, you can’t hire the same translator to cope with your financial documents every time, make sure you have a database with all the terms and equivalents used in the previous reports. This is important because nothing is more confusing than giving one term new names all the time during financial translation.

Last but not least, before hiring a financial translator, see to it that he/she is the type that is open to taking corrections. This is important because since financial translation involves translating from one language to the other, one terminology in a specific language may differ over time from the other.  For instance, when a translator is about to make a financial translation into languages other than English, they need to find out if the term hasn’t changed in a different language. Some languages have dynamic terminologies, so it’d be ideal for picking a translator who is up to date and also open to corrections.

Financial translation is too important to get wrong. And you can’t afford not to hire the best financial translator. You need someone who will be able to meet standards, remain consistent, and be open to advise/updates.