The differences between Indian and British English 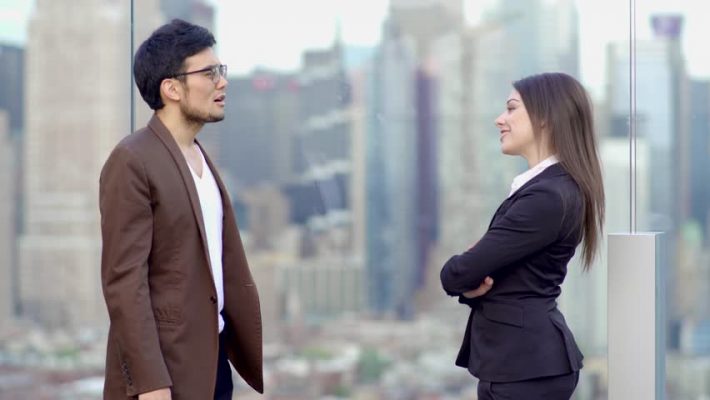 The differences between Indian and British English

Indian English is a result of the British colonization of India which lasted for more than 200 years. Officially, Indians follow the rules of British English grammar but there are a lot of differences in the way Indians speak English. A little over 10% of Indians speak English and there is diversity among Indian English speakers due to cultural influences and the structure of the education system.

Although English is the second-most spoken language in India, less than 0.05% of Indians speak it as their first language. South Indians speak English differently than North Indians because there is a huge cultural diversity in these parts of India. Over the years, Indian English has evolved to include a lot of Indian slang words and puns which may not make sense to foreigners.

By British English, we mean the standard English dialect that is spoken in the United Kingdom. Compared to its written form, British English varies a lot in its spoken form in different regions. The major dialects and accents can be classified into English English (English as spoken in England), Welsh English, Ulster English in Northern Ireland, and Scottish English.

Only about 2% of Britons speak the ‘Queen’s English’ or ‘BBC English’ which is also known as ‘Received Pronunciation’.

It is hard to make generalisations about Indian English, as it is so different in different regions of the country. Telephone customer service agents, teachers, and English students of the modern generation speak with a non-rhotic accent. However, r-colored vowels and rhoticity similar to that of American English is gaining prominence because of the exposure to American culture and economic ties with the United States.

Indians who have English as their first language and watch a lot of U.S. TV or movies often adopt an American accent. However, other Indian English speakers usually speak with a syllabic rhythm that is similar to their native language.

Indian English vocabulary includes a lot of administrative, sociological, and political terms that are unique to the culture of India. Some of these include swadeshi, dharna, eve-teasing, vote bank, etc.

The Indian English vocabulary contains many slang words that would not make sense to native English speakers without some context. Here are some of these, listed below:

2. Mention not – It is unknown how this word originated but it’s the word that most Indians use as a reply to ‘Thank you’ instead of saying ‘welcome’, ‘No problem’, ‘It’s my pleasure’, etc.

3. Revert back – This is a tricky one! Most people use this word when communicating via email and they want to stress the importance of replying back to their emails.

4. Rubber – Hold that thought as this is not what you think. This word is equivalent to an ‘eraser’ in India.

Localization is no longer just an option for companies that want to go global, it is now becoming a must. Adapting your messaging to the local market helps you break linguistic and cultural boundaries, and demonstrates you understand the market and the needs of your customers. Research shows that 57% of consumers said that the ability to obtain information in their own language is more important than price.

In some countries, certain colours or expressions can be bad luck or an insult. Therefore, there are risks from cultural conflicts when you go global. Localisation can help you avoid an embarrassing gaffe. You don’t want your million-dollar campaign to be something hilarious or even offensive to the local customers.

We only use native-speaker translators! Contact us for a quote.