Quirks and Difficulties of Phrasal Verbs 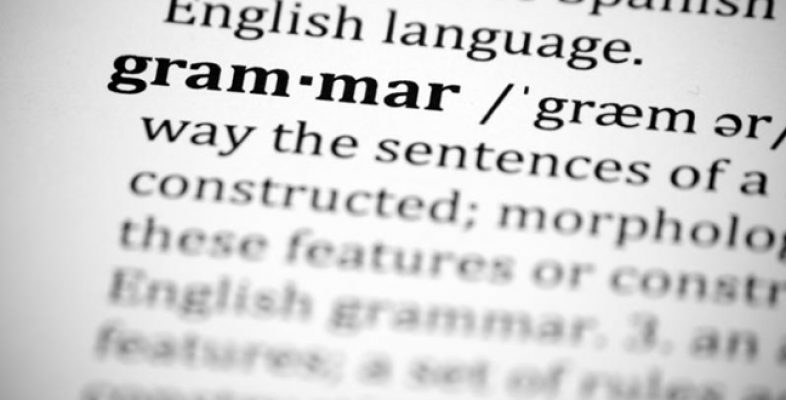 The Quirks and Difficulties of Phrasal Verbs

Phrasal verbs are a combination of a basic verb + preposition or adverb (pick up, turn off, get down to). They are an amazing aspect of the English language. Phrasal verbs have difficulties, but they are often a great way to concisely express a complex meaning, and they help vary and ‘spice up’ one’s speech.

Phrasal verbs allow us to express various shades of meaning by changing the meaning of the main verb. Compare look, look for, look after, look up to, look into, etc.

However, phrasal verbs are notoriously hard for learners to master and for translators to translate, as most languages do not have any direct equivalents to this concept.

So, what does make phrasal verbs so unusual and so hard to master? Let us take a look at some of the difficulties of phrasal verbs in the English language.

1. Phrasal verbs are numerous and have no consistent pattern.

They can be formed with two or three words, with prepositions or adverbs, be transitive and intransitive, separable and non-separable.

Learners often have to basically memorize phrasal verbs one-by-one, as there are no rules one can apply and no patterns one can follow.

2. It is often hard to guess the meaning of the phrasal verb based on its components.

The same preposition can have different meanings in different verbs (compare, for instance, ‘speak up’ and ‘show up’).

The meaning of the verb can remain relatively the same in a phrasal verb (compare ‘look’ and ‘look after’), but it can also change significantly, like in ‘bring’ and ‘bring up’ (children).

There are very few verbs that keep the literal meaning of their components, such as, for instance ‘stand up’ and ‘sit down’.

3. One and the same phrasal verb can have several meanings, often quite distinct.

4. Phrasal verbs are a sure way to spot a non-native speaker.

Phrasal verbs are used a lot in informal speech in English. However, learners, even those who have a good level of English, tend not to use them in their speech, apart from the most common and easiest ones.

Phrasal verbs often stay in learners’ passive vocabularies (things you can understand but not necessarily use yourself when speaking).

5. It is also important to take into account the collocations that phrasal verbs have with other words.

For example, we can say that children grow up fast, but this phrasal verb is not used to speak about plants or animals – although, in some languages, the same verb may be used in all three situations.

All the above-mentioned features also make phrasal verbs hard to translate into other languages. It is common knowledge that in order to provide an adequate translation, the translator has to be able to sense nuances in the semantics of both the source-language and target-language texts. And phrasal verbs have a lot of semantic and grammatical nuances!

On the other hand, phrasal verbs are not as scary as they seem. If you understand their quirks and have a little patience, learning them becomes just a question of time!