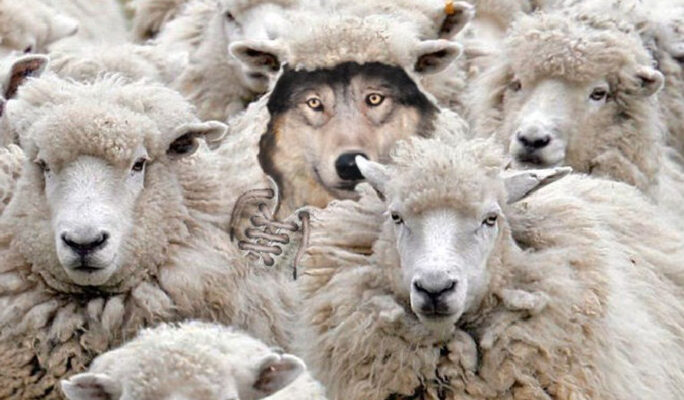 When learning a foreign language, we often feel excited when we discover words that have similar form and meaning in both our native and our target language – this saves us some time and effort, as we don’t really have to learn a new word. However, some helpful looking words will trip you up! Don’t be fooled by false friends!

Words that sound and look similar are called cognates: two words in two different languages which have a common etymological origin, and often (although not always) – similar meaning and form.

Here are some examples:

Cognates are awesome and they really make our life easier when we are learning a foreign language, speaking it, reading in it, translating into or from it. But there is also a danger connected with cognates.

What are false friends

False friends are words in different languages that look or sound similar but differ significantly in meaning. Basically, these are words that masquerade as cognates.

When we see words like this, it is always tempting to accept them as they are. “English and Spanish share a lot of similar words, this must be one of them”. This is how false friends get you. In some cases, this can lead to just a funny mistake, but there is also a danger of a serious miscommunication.

One of the most typical examples of such a false friend is the Spanish word ‘embarazada’. Looks just like the English ‘embarrassed’, doesn’t it? However, it has a very different meaning – ‘pregnant’.

False friends can be very dangerous, and you especially need to be aware of them if language is your job – if you are a teacher, a translator, or interpreter. Imagine a formal meeting where you suddenly translate ‘nudo’ as ‘nude’ (instead of ‘knot’)!

Here are a couple of tips on dealing with false friends:

False friends can be annoying as they masquerade as cognates that help us save time and effort when learning or working with a foreign language. They are also interesting and fun to learn.

Make sure you learn at least the main false friends in your target language. And when in doubt, look up the word in a dictionary just in case.

For professional, accurate translation – contact us for a quote!