The wonderful world of Etymology 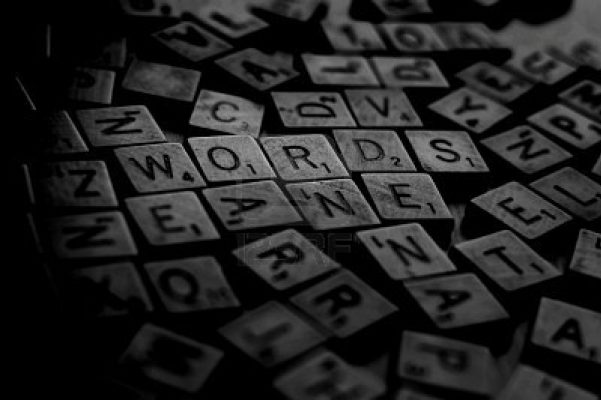 Etymology is the study of the history of words. Which includes, studying the origin, history, and development of language over time. A Dictionary of Etymology describes the origins of words, before we added them to dictionaries! That is to say, it shows us what contributed to the formation of specific words — although some words, and the factors that contributed to their creation, are fairly obvious from their shape.

Every language borrows words from other languages. In this case, etymology traces where the original word was borrowed from, as well as when it entered the language.

An etymologist is somebody who specialises in the study of etymology. They must, of course, be knowledgeable regarding the history of language. As well as understand the relationships between sound and meaning, and how these change over time. In modern English, words evolve by way of a number of processes, for example:

The majority of words used in English today evolved from other languages, most notably Greek and Latin. However, the English language has also borrowed words from almost all of the other European languages. In fact, the present-day English vocabulary contains words borrowed from over 120 different languages!

Blended words are created by combining words, or parts of words, into a new form. Some examples of blends include:

In some cases, etymologists may fail to find the origin of specific words. In which case they must declare that word to have an unknown origin. This does not necessarily mean that etymologists have no idea where the word originated from; it usually means that they cannot reach a consensus on its origin, or the theory behind the word’s formation. Etymology is serious business, and the origin of words must be backed up with sufficient evidence to be accepted.