Lost in Translation: When Translators Fail! 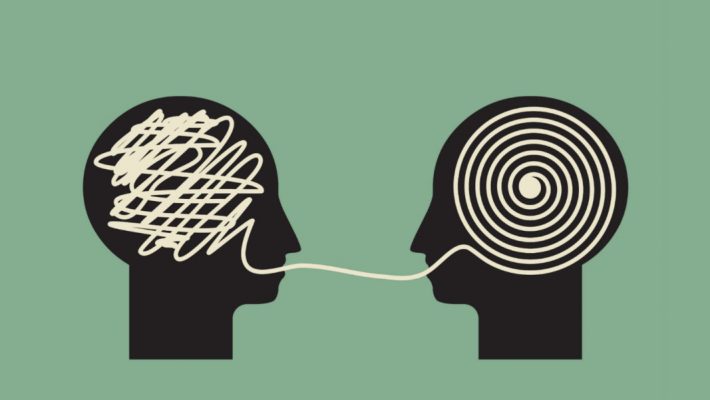 Not all translations are the same – be careful with your words!

Being able to speak two or more languages doesn’t necessarily mean that you’re good at translation. Sure, being able to speak two languages allows you to communicate. However, in important situations where accuracy is paramount, translation is best left to the professionals! To become a professional translator, it takes training, experience and often, many years of honing your skills.

The best way to highlight the importance of professional translation is to show you some situations where things have gone wrong. Here are a few amusing examples of words getting lost in translation!

Valentine’s Day wasn’t really a thing back in Japan in the 1950’s. In order to get people to buy their chocolates, companies tried various campaigns to promote the holiday. However, one company mistranslated a key element – and began promoting the idea that it was customary for women to buy chocolates for men on Valentine’s Day.

To this day, women in Japan buy chocolates for their men on February 14th, and men return the favour a month later. Not such a bad mistake! Since the chocolate companies exceeded their own expectations!

HSBC, Just ‘Do Nothing’

Back in 2009, HSBC was in a lot of hot water over its lack of action against money laundering. To repair the damage done to its name, HSBC began a rebranding campaign with the slogan “Assume Nothing”.

Along the way, this was badly mistranslated, resulting in “Do Nothing” being used in a number of countries. I don’t think that was their plan, after all, doing nothing is what got them into trouble in the first place!

The cold war was a tense period, even at the best of times. Nikita Khrushchev, the Soviet premier at the time, gave a speech about the United States during which he supposedly said, “we will bury you”.

The Americans viewed this as a threat of nuclear annihilation, which escalated tensions between the two countries even further.

Your Lust for the Future

Another political mistranslation, albeit less serious, happened to President Jimmy Carter on his 1977 visit to Poland. Of course, President Carter didn’t speak Polish, so the State Department hired a Russian interpreter who did. Nothing unusual there, right?

Well, they didn’t properly vet the interpreter, who despite speaking Polish wasn’t a professional translator! The interpreter translated Jimmy Carter’s words incorrectly a number of times. Translating “when I left the United States” as “when I abandoned the United States” and, “your desires for the future” as “your lusts for the future”. The media in both countries got a giggle out of that one!

When translation goes wrong, it usually results in some very red faces and a laugh or two at someone’s expense. However, when the stakes are high, such as in political situations, the outcome can be a lot more serious.

It goes to show how important professional translation is, especially when the wrong words can spark a nuclear war! Be careful with your words!

For a quote or more information:

Accuracy in Translation
Ever wondered why we ‘boot’ a computer?
Entering New Markets