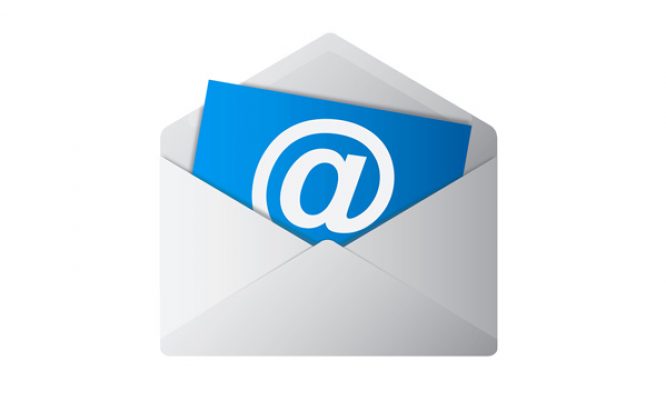 We’re all familiar with the @ character, pronounced “at-sign” in English because of its use in e-mail addresses. Apparently it was chosen by the originator of e-mails because it was an available character in the old 7-bit ASCII (American Code for Information Interchange) code set which would never appear in anybody’s real name.

Its original use in English was to represent a rate, as in “3 loaves @ 3p”, where 3p is the price of each loaf. But it goes back even further and it’s true etymology is a matter of speculation. Increasingly today the @-sign can seen as a “cool” replacement for the word “at”. It came up recently in a technical document we were translating from Spanish as “3 kg @ 20 ºC”. But this is not the traditional meaning, and it seems pointless as an abbreviation either for the English “at” or the Spanish “a”, both of which are quite short already. So when translating we change it back to “at” or the target language equivalent. But maybe we will see more of this usage.

The @-sign has a huge variety of translations in other languages. In Spain it used to represent an “arroba” which is how it is still pronounced. An arroba is a traditional measure of weight, somewhere around 11 kg. In other languages it’s called “little monkey”, “monkey’s tail”, “snail”, “little dog”, etc. Look here for a more an extensive list.