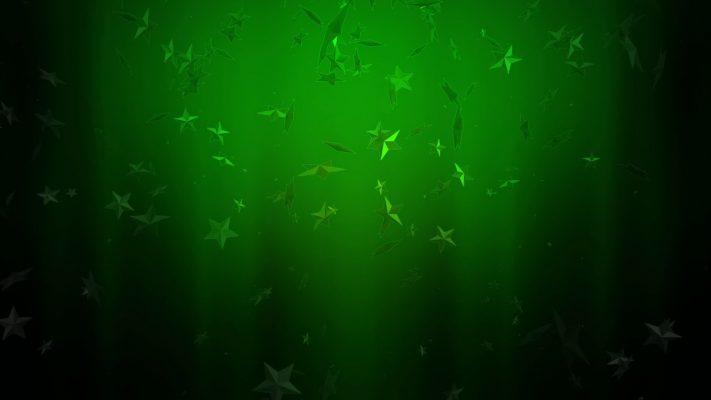 The beauty of Semantic Nonsense

“Colorless green ideas sleep furiously” is a sentence composed by Noam Chomsky in his 1957 book, Syntactic Structures. He sought to give an example of a sentence that is grammatically correct, but semantically, it’s nonsense.

The sentence is, of course, correct — it contains perfectly acceptable elements, the adjectives, noun and verb are all positioned correctly. However, it is impossible to discern an understandable meaning within it. Therefore, it serves to demonstrate the difference between syntax and semantics. As an example of a category mistake, it has been used to show the importance of grammatical structures.

It is a sentence which feels right, sounds right and yet isn’t. It offers the reader the beauty, and ignorance, it frustrates!

Some have attempted to interpret the sentence through polysemy — “the capacity for a word or phrase to have multiple meanings, usually related by contiguity of meaning.”

For example, both green and colourless have alternative meanings: colourless could mean bland, boring, inconspicuous. Green, these days, often relates to environmental issues, but it could also mean immature or inexperienced. So perhaps we could understand the sentence as, “bland immature ideas have violent nightmares.”

Could we interpret sleep as a mental slowness, laziness or a dream-like state? A mind that’s sleeping? And furiously? If I tell you that I cleaned furiously this weekend — do you understand that I was angry with my kitchen, or simply energetic in my work?!

Stanford University held a competition in 1985. The challenge was to make Chomsky’s sentence meaningful. Entrants could use no more than 100 words of prose or 14 lines of verse. One, very lovely, entry from C.M. Street, is:

It can only be the thought of verdure to come, which prompts us in the autumn to buy these dormant white lumps of vegetable matter covered by a brown papery skin, and lovingly to plant them and care for them. It is a marvel to me that under this cover they are labouring unseen at such a rate within to give us the sudden awesome beauty of spring flowering bulbs. While winter reigns the earth reposes but these colourless green ideas sleep furiously.

If you enjoyed this article, you may also like:
Janus Words: Duality and contradiction