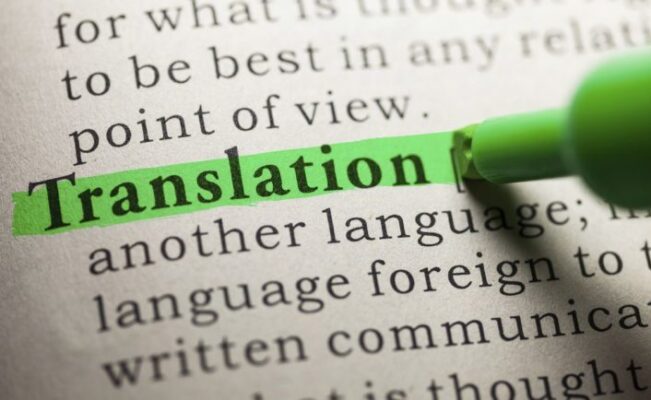 The advantages of working with a Translation Memory (TM) cannot be overstated. Although a Translation Memory is useful for just about any type of non-literary translation, they tend to work best with texts which are to some degree repetitive, such as manuals or legal documents. TMs enable a translator to be consistent in translating the same phrase the same way each time it occurs; this is extremely important in the case of technical documents, for example.

It also applies in the case of a Language Service Provider (LSP) which works regularly with the same clients. A unique, client-specific TM, will ensure that any translator who works on a document for them will use the same terminology; even if there are two or more equally valid possible alternatives. TMs are highly customisable, and the more they ‘learn’ about a particular client’s preferences, the more effective they are. In other words, the bigger they get, the better!

One of the great beauties of a TM is that it extracts the text from the document, regardless of how that document is formatted, and reinserts the translation automatically. This means that translators can now forget about, what was some years ago, the great bane of a translator’s life; namely fiddling around with text boxes, bold or italicised type, or poorly-formatted Word files. Integrating desktop publishing and translation can be a hugely important aspect of many projects. But, for a project in which DTP is an issue, the TM neatly sidesteps what was a hassle-filled and time-consuming part of the translation process.

Crucially, if a TM system is used consistently on appropriate texts, it can save translators considerable time and effort. Imagine having to translate by hand the segment ‘the red house’ in a 10,000 word document about new house-painting legislation. A TM reduces hugely the time this would otherwise take. This saving is, of course, passed on to customers.

In the past, this fact was irrelevant, as one would have to translate the entire thing from scratch, each time a new version was produced (even if the new version could be easily compared with the original). Not so with a TM, where a customer will only end up paying for the translation of the changes made rather than the whole document.

Clients will pass the new version, or update, to their LSP who feeds it into the TM; of course, the TM will recognise the majority of segments (e.g. a sentence) as identical candidates. Therefore, the translator only has to work on the segments which have been changed, added or removed from the version that was translated the first time.

This means very significant savings. If a company produces three or four versions of the same document each year, they could potentially save more than 50% on what they would have spent without the use of a TM. At QuickSilver Translate, we create client-specific TMs for all our clients. Contact us to find out how much your company can save!