Design and LayoutTranslate for Business 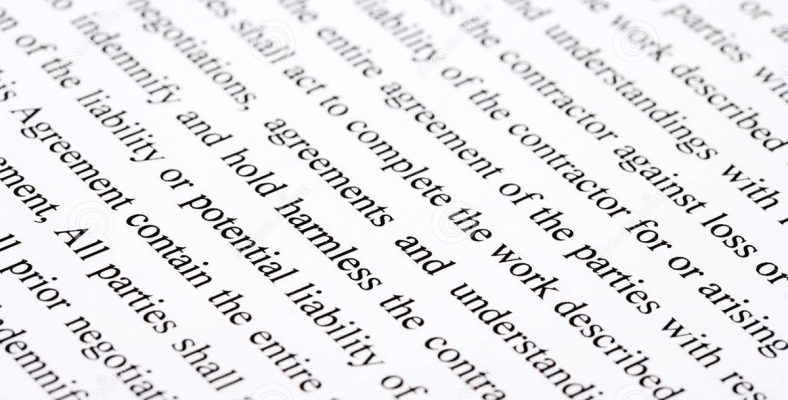 Or, making sure the translation fits!

Did you know that a Spanish translation of an English source text will almost invariably take up more space than the original? Spanish text occupies more space than English by approximately 1/5 to 1/4, or 20% (a tendency which can easily be observed if you compare translations of novels between the two languages).

There are two key factors which contribute to this. The first is stylistic, and as such quite a difficult thing to pin down or generalise about. But, relative to English at least, peninsular Spanish prose does tend towards verbal flourishes and elaborate, matryoshka-doll arrangements of sub-clauses. I would also argue, purely from personal experience, that the use of classical rhetorical techniques in writing is more pronounced in Spanish than in English, but less so than in Italian.

The second factor is orthographic. Certain functions of the Spanish language simply demand more letters than the corresponding function in English. A good example of this is the ‘-mente’ suffix which transforms adjectives into adverbs, equivalent to the English ‘-ly’ (lento: lenta-mente; slow: slow-ly).

Therefore, the text length can have an impact (and cause problems) when combining translation with desktop publishing (DTP). If a catalogue, for example, is not designed with translation in mind, adapting the layout to incorporate 20% more text will add considerable extra costs to the project, all of which can be avoided.

QuickSilver Translate’s approach to translation integrates linguistic and design work into one seamless workflow. By using leading edge technology and collaborating closely with our customers, QuickSilver’s expert team will take your documentation and return it to you, translated, reviewed, updated and print-ready.