Why are hurricanes and storms called by male and female names? 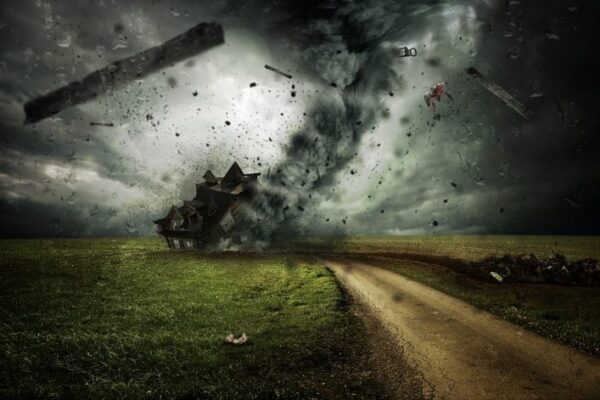 Here in Barcelona the sun is finally shining and temperatures are rising. It feels as though spring is truly here! On the other side of the Atlantic, however, it’s still a bit too early to start storing away winter clothing: at the beginning of this week, much of Northeastern US was under a blizzard warning. Specifically, winter storm Stella was forecast to dump two feet of snow, cause power outages and wreak havoc in general. As I write this I’m wondering not only if the weather forecasts will come true or not, but also how this force of nature got its name to begin with.

Society has been in the practice of naming hurricanes and tropical storms since the 1950s. Until then, storms were dubbed by the year and order in which they occurred. But people soon realized that giving storms a short name instead of a string of numbers made it easier to remember and talk about them. Nowadays it’s the World Meteorological Organization that gets the job done. They recycle lists of alternating male and female names appropriate for each Tropical Cyclone basin.

Naming winter storms, however, is a fairly new phenomenon in the US. It was during the 2012 – 2013 season that The Weather Channel began to mimic the procedure for naming hurricanes and tropical storms. Criteria was established to determine the characteristics of name-worthy winter storms and the same argument is used to justify the practice: a name will help people to keep track of the snow and ice in their region much better.

So the next time a big one blows into town you’ll know where they got that name from!

Interested in learning more about language? Be sure to check out our YouTube Channel for quick videos on interesting topics!